Inter Milan are weighing up a January move for Tottenham Hotspur attacker Christian Eriksen, according to the Daily Express.

The 27-year-old was strongly linked with a move away from Spurs during the summer transfer window but ultimately remained at the north London. 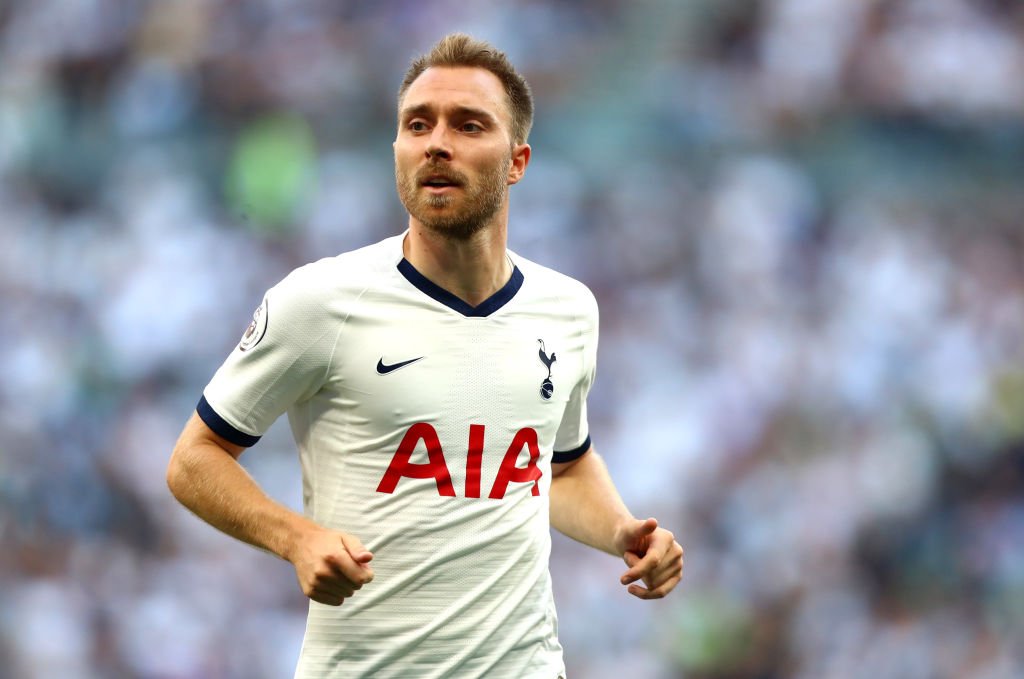 The Denmark international will see his current deal with Tottenham expire at the end of the 2019-20 season, though, and it seems unlikely that the playmaker will be signing an extension.

Manchester United are said to be planning a move for the midfielder in the mid-season transfer window when Pochettino’s side might be forced to sell for a cut-price figure.

However, the report suggests, Inter are also keeping a close eye on the former Ajax youngster, with the Milan head coach Antonio Conte urging his club to make a bid in January.

Eriksen has made four Premier League appearances for Tottenham Hotspur in the early stages of this season.