The 25-year-old, who becomes City’s third signing of the summer, has signed a six-year deal at the Etihad Stadium.

The agreement sees City’s Danilo move in the opposite direction for a reported fee of £34.1 million. 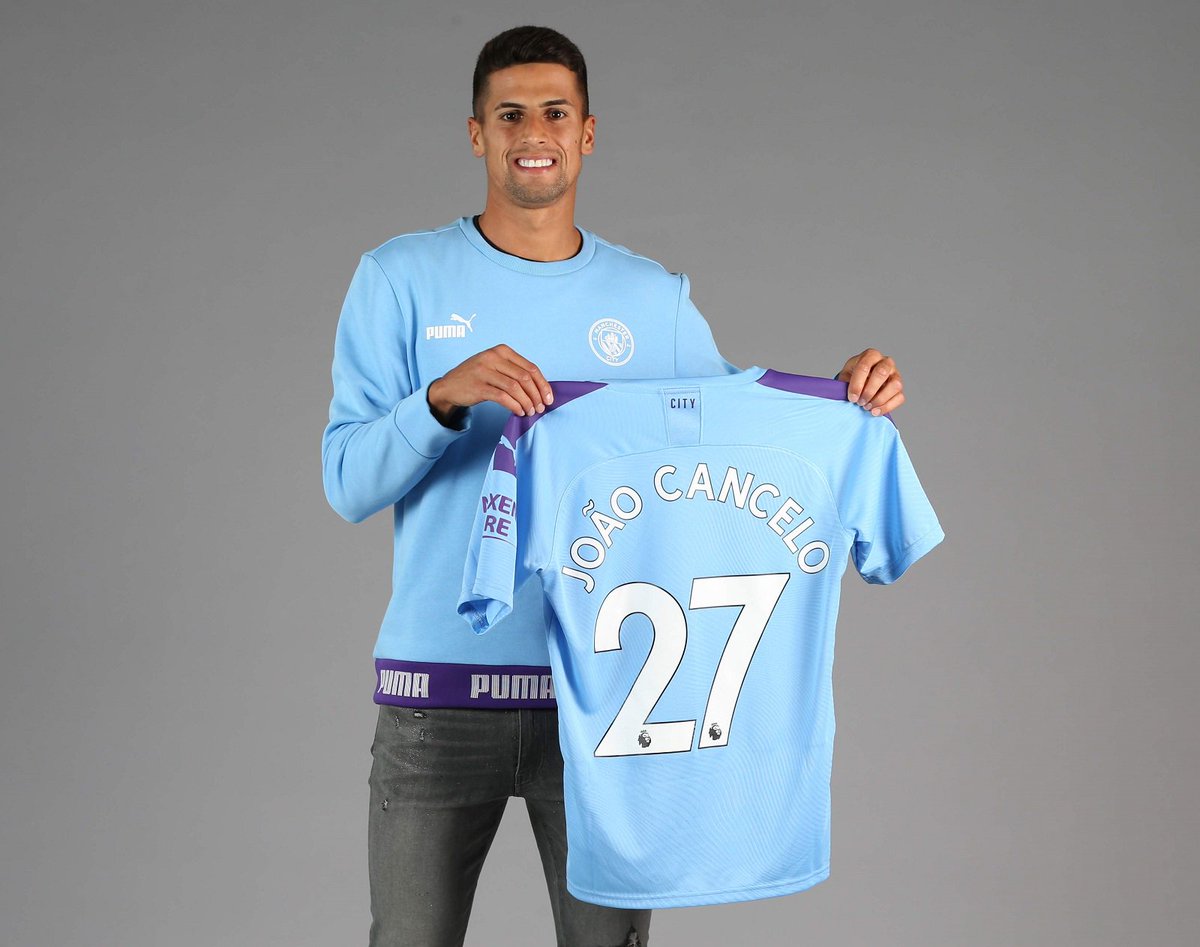 “City are a fantastic club with a brilliant manager and I am delighted to be here,” Cancelo told the club’s official website. “Everything about them has impressed me, from the facilities to their style of play.

“I am always looking to develop my game and win trophies and I believe I can do that here, so now I’m really looking forward to the new season and testing myself in the Premier League.”

The Portugal international has spent only one season with Juve after joining from Valencia following a loan spell with Inter Milan.