Real Madrid and Juventus are on the verge of agreeing a financial deal for talismanic forward Cristiano Ronaldo, according to Sky Sports News.

Ronaldo, 33, first emerged as a transfer target for the Italian champions last week, after surrounding speculation on his future lies away from the Bernabeu. 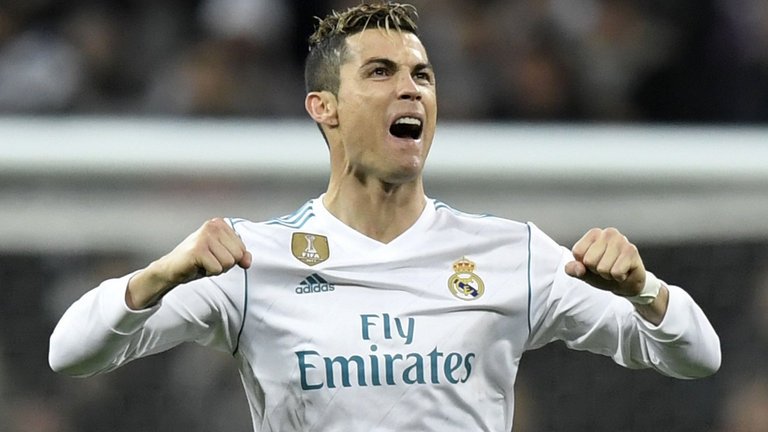 The Serie A giants are hoping that £88m will be enough to conclude a deal, with the Portugal international doing his part in helping to push through an exit after being frustrated at the lack of a new contract offer.

The five-time Ballon d’Or winner is currently on vacations ahead of pre-season following his World Cup campaign with Portugal, which ended with defeat to Uruguay in the knockout stage.

The report claims that a deal moved a step closer to completion, and “significant developments” are likely to happen in the next 48 hours.

Ronaldo has won four Champions League titles and has enjoyed a successful nine-year spell with Los Blancos in which he has won 15 trophies and become the club’s all-time top goalscorer.