Juventus are ready to pounce for the German international by lining up a swoop for Liverpool midfielder Emre Can.

The Serie A champions were linked with a move for the 23-year-old midfielder during the summer transfer window, but a move failed to materialise. 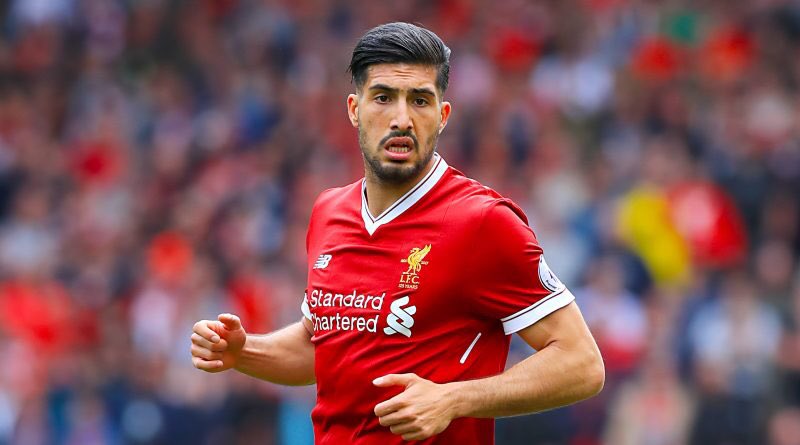 According to Tuttosport, Can will be free to look around to other clubs in the new year as his current contract at the Merseyside outfit expires at the end of the season.

The Italian giants are increasing their efforts to sign the highly-rated midfielder by contacting his representatives, but even though the Reds are no closer to agreeing on a new deal with the player, they want him to stay.

Bianconeri look to strengthen their midfield options for next season and are undoubtedly the Turin based outfit interested in the acquisition of the German playmaker.

Can signed for Liverpool from Bayer Leverkusen in 2014.