Empoli midfielder Hamed Traore is reportedly the subject of interest from Serie A champions Juventus. 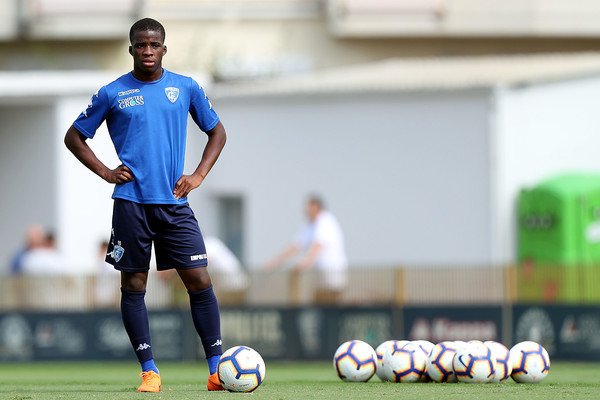 Empoli’s relegation has resulted in the youngster attracting widespread interest, and Calciomercato claims that Juventus are lining up a swoop for the midfielder.

The report claims that the Old Lady are still looking to sign Manchester United attacking midfielder Paul Pogba, who could leave Old Trafford this summer, but Traore has been identified as a potential summer signing by club officials.

Fiorentina have also been credited with an interest in Traore’s services.