Juventus are reportedly keen to edge out Manchester United in the race to sign Brescia starlet Sandro Tonali during this summer’s transfer window.

The 19-year-old midfielder has been in impressive form this season, scoring one goal and registering four assists in 21 Serie A appearances. 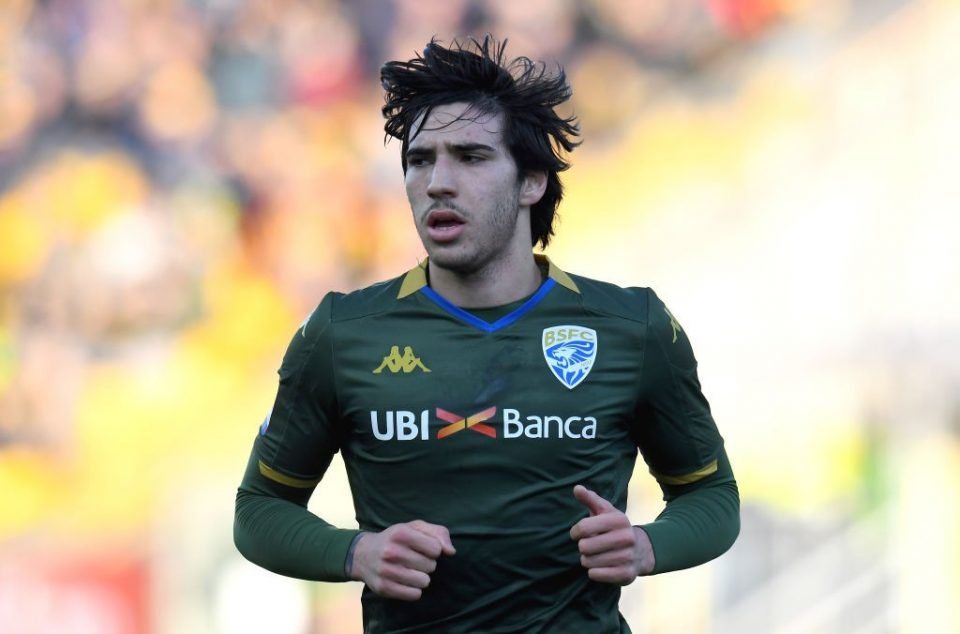 The Red Devils are allegedly keen to sign the Italy international at the end of the 2019-20 campaign, but according to Calciomercato, Juventus are currently leading the race for the teenager’s signature.

The report adds that the Serie A champions are lining up a £42m offer for the midfielder in the hope of completing a deal in this summer’s transfer window.

Tonali’s contract with Brescia valid until June 2021, although the Italian outfit do have the option of activating an additional 12 months until the summer.