The Serbia international is understood to be Manchester United’s top alternative to Frenkie de Jong, who wants to stay at Barcelona amid firm interest from the Red Devils. 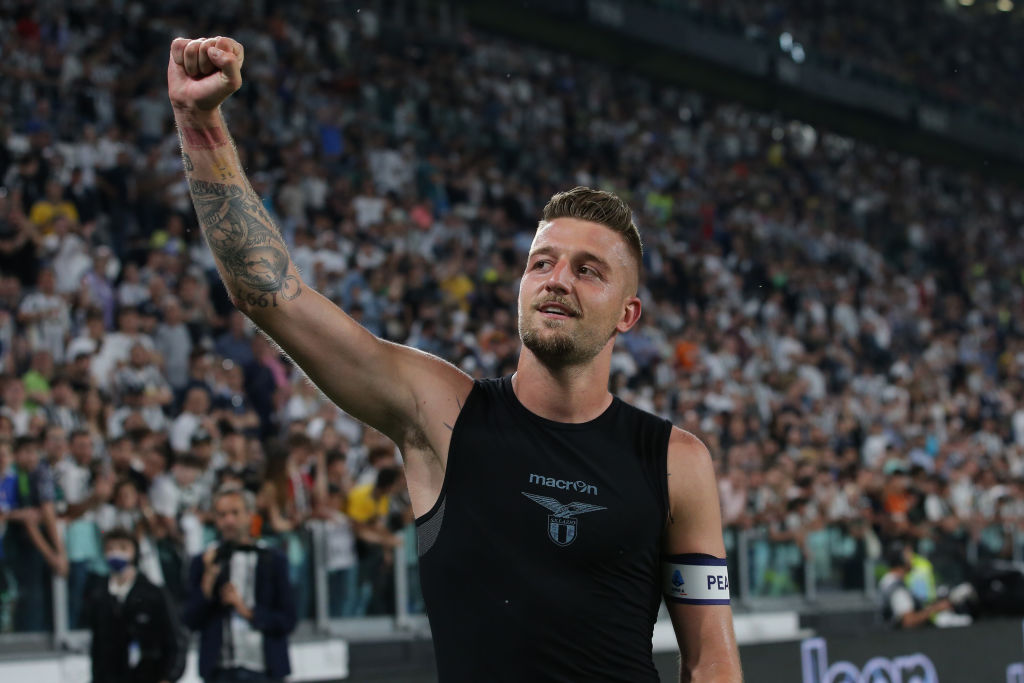 Milinkovic-Savic was once again been one of Lazio’s standout performers in an impressive last season, contributing 11 goals and 12 assists from 47 matches in all competitions.

The 27-year-old has now scored 58 goals and registered 51 assists from 294 games for the Serie A giants, winning one Coppa Italia and two Supercoppa Italiana titles.

However, the attacking midfielder now only has two years remaining on his contract with Maurizio Sarri’s side, and the 20-time English champions are supposedly preparing to table a £42m bid for the Serbian.

According to Correire dello Sport – via The Daily Mail – Juventus head coach Massimiliano Allegri has identified Milinkovic-Savic as an ideal signing to replace Paul Pogba.

The report outlines that Allegri also views Milinkovic-Savic as an ideal partner for Pogba, and the Serbian would prefer to remain in Italy.