Juventus have reportedly “explored” the possibility of signing Chelsea left-back Emerson Palmieri, according to the Italian website Calciomercato, as quoted by Metro.

Juve boss Maurizio Sarri ramped up his interest in the Italy international to bolster his full-back options at Turin. 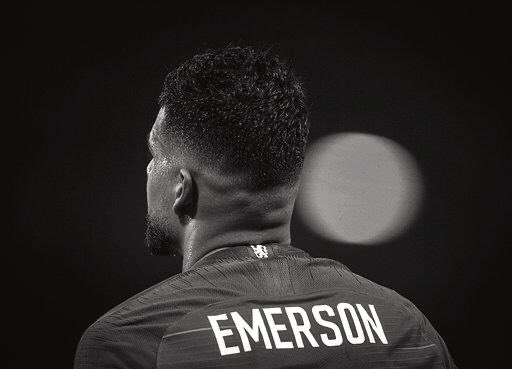 However, Chelsea will be reluctant to allow Emerson to leave the Blues given that the 25-year-old defender has established himself as a first-choice under Frank Lampard.

The report goes on to suggest that the west London outfit could kickstart contract negotiations with Emerson after there was a discussion of a new deal for the left-back last month.

Palmieri has netted one goal in 40 appearances in all competitions for Chelsea.