City were heavily linked with a move for the teenager earlier in the season and according to the Daily Mail, manager Pep Guardiola remains interested in the forward over the line. 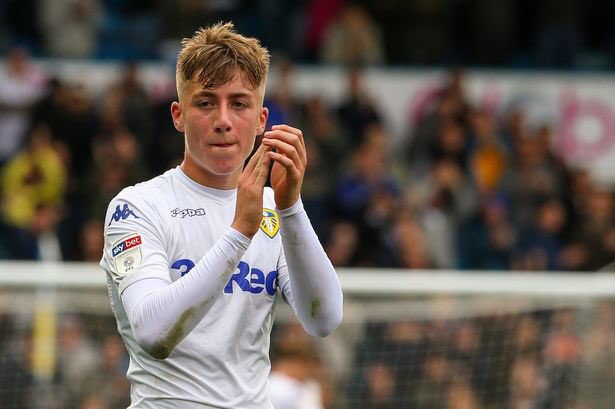 The 18-year-old forward was only handed his first-team debut in October, with racking up 13 appearances in total this season.

The academy graduate still has more than two years remaining on his contract, but it has been reported that fresh terms may need to be signed in order to fend off interest from the potential suitors.

Clarke has featured for 543 minutes across all competitions this season.