Leicester City have reportedly placed emphasis on signing Lille midfielder Boubakary Soumare in a deal worth £35m, amid growing interest from European heavyweights.

The 22-year-old has helped Les Dogues to the top of Ligue 1, one point clear of Paris Saint-Germain with three games in hand. 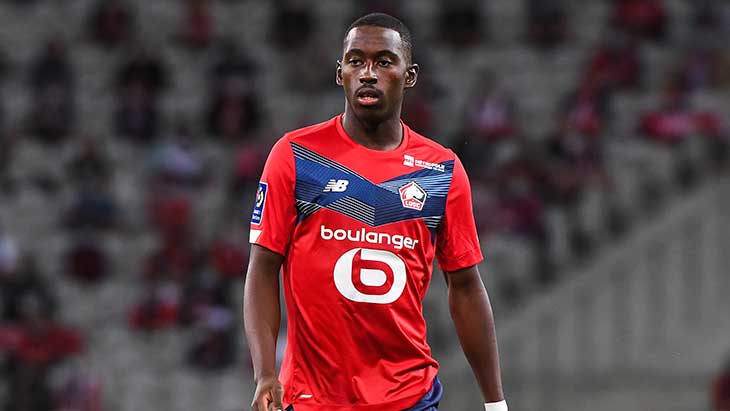 His performance have allegedly attracted the interest of a number of clubs across Europe and Leicester City are looking to negotiate a favourable transfer fee and capitalise on the France Under-21 international contract ending in 2022.

The Daily Mail reports that Leicester boss Brendan Rodgers will look to bolster his squad as they close in on a top-four finish in the Premier League.

Soumare joined Lille in 2017 and has since gone on to make 109 appearances for the Ligue 1 outfit.