Leicester City have reportedly expressed an interest in making a loan move for Chelsea midfielder Danny Drinkwater in January.

The 28-year-old joined the Blues from the Foxes last year, and has since gone on to struggle to hold down a regular place at Stamford Bridge under new coach Maurizio Sarri.

The East Midlands are understood to have made an enquiry regarding Drinkwater’s availability during the summer transfer window, but no deal happened. 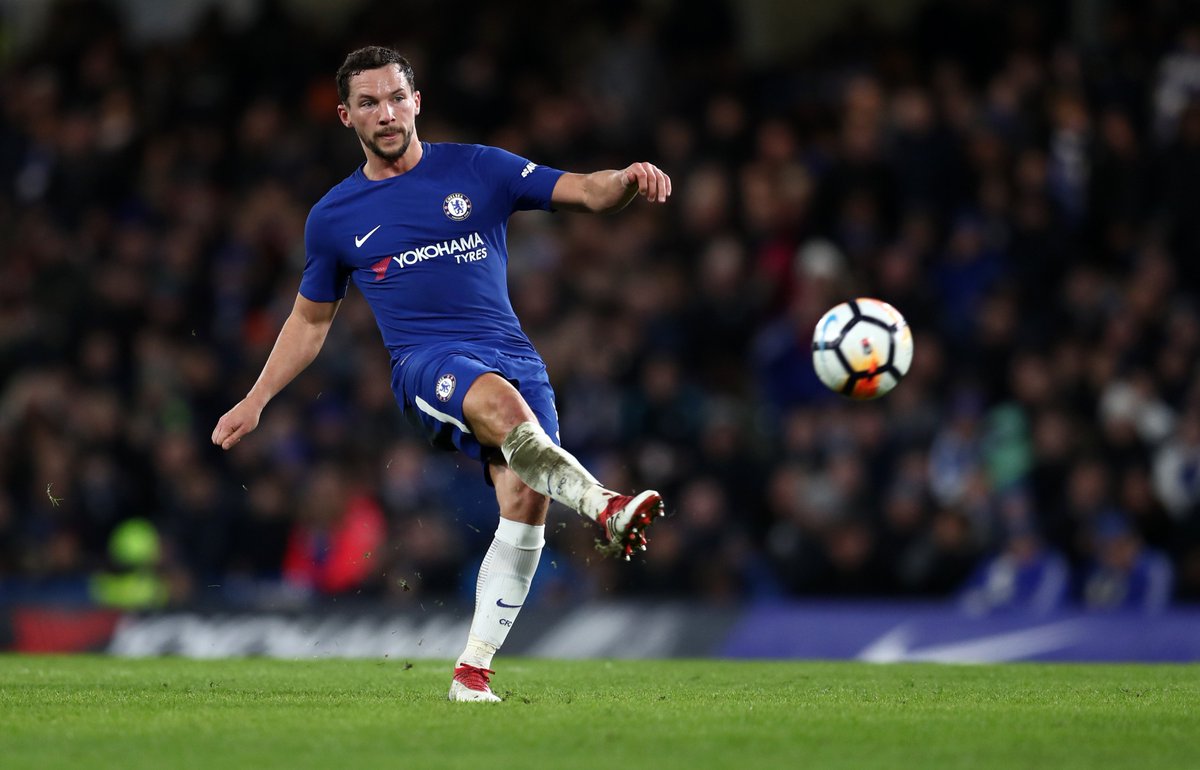 However, The Express claims that the Foxes could now revive their interest in re-signing the England international when the transfer window reopens in the new year.

The midfielder is thought to be open to the idea of leaving the west London outfit if first-team football continues to elude him before the mid-season, although West Ham United and Southampton could rival Leicester City for the player’s services.

Drinkwater has made just 22 appearances for Chelsea in all competitions last season.