Leicester City have allegedly earmarked Leyton Orient forward Macauley Bonne as their top January transfer targets, according to The Sun.

The Foxes have identified their next possible star of the future in the form of 23-year-old attacker, who has scored 17 goals in the National League this season. 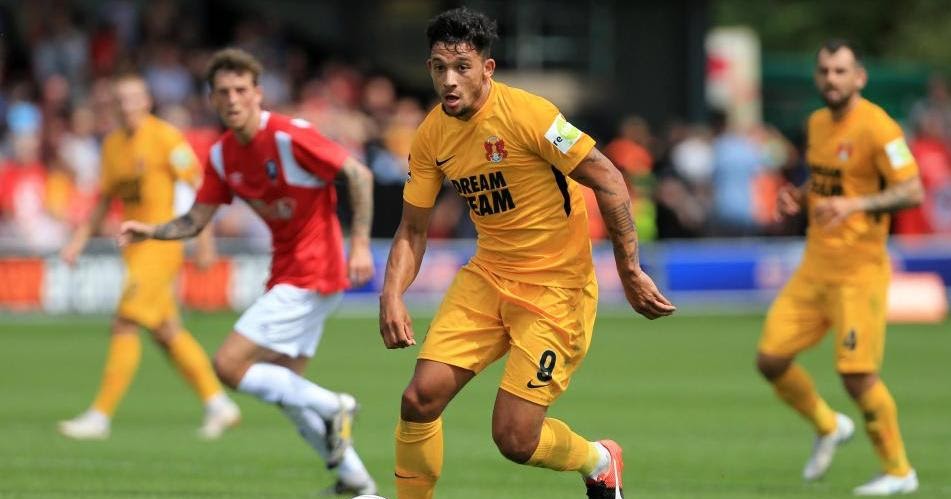 The report adds that the East Midlands outfit are leading several clubs – including Newcastle United, Crystal Palace and Nottingham Forest in the race to sign Bonne.

He is being tipped to become a star higher up the English football later. And he could follow the footsteps of Jamie Vardy, by moving to King Power Stadium.

Bonne has a contract at Orient until 2020.