Leicester City have reportedly “explored” the possibility of signing Porto defender Ricardo Pereira this summer, according to The Sun.

The report suggests, Leicester manager Claude Puel is keen to reunite with the 24-year-old Portuguese, having coached him while he was on loan at Nice in 2015. 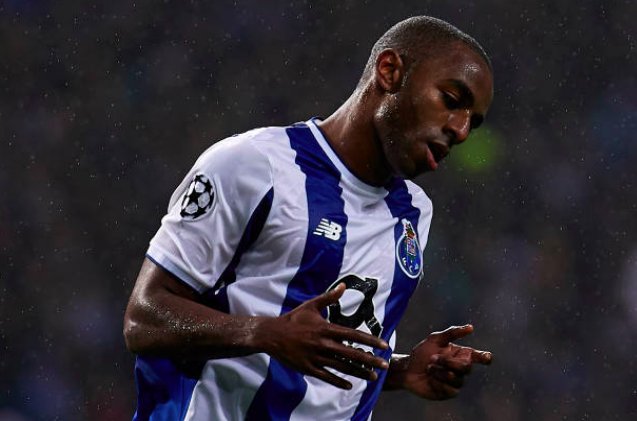 The Foxes are said to be launching a bid of £22m for the right-back, who has a release clause of £36m in his contract.

Juventus and Tottenham Hotspur had been strongly linked with the Lisbon-born defender last summer, though neither club tabled a bid.

Pereira has three senior caps for his country and has also represented at various youth levels.