Leicester City are reportedly keeping a close eye on former Liverpool midfielder Luis Alberto who spent three years at Anfield between 2013 and 2016. 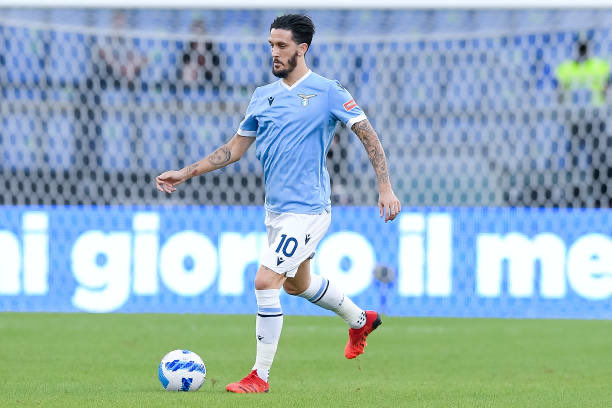 He has since earned praise in the Serie A, clocking up more than 180 appearances for I Biancocelesti and contributing 36 goals and 51 assists, drawing strong interest from across Europe.

According to Fichajes, Leicester City coach Brendan Rodgers is interested in signing the 28-year-old midfielder, who has featured in each of Lazio’s six top flight games so far this season.

Alberto scored once and made three assists so far this season.