Lille will reportedly “explored” the possibility of signing Michy Batshuayi from the Premier League champions Chelsea before the summer transfer window closes next week, according to The Mirror.

The 23-year-old forward joined the Blues from Marseille last year, but he was handed only a single Premier League start and further 19 cameo appearances for the west London outfit. 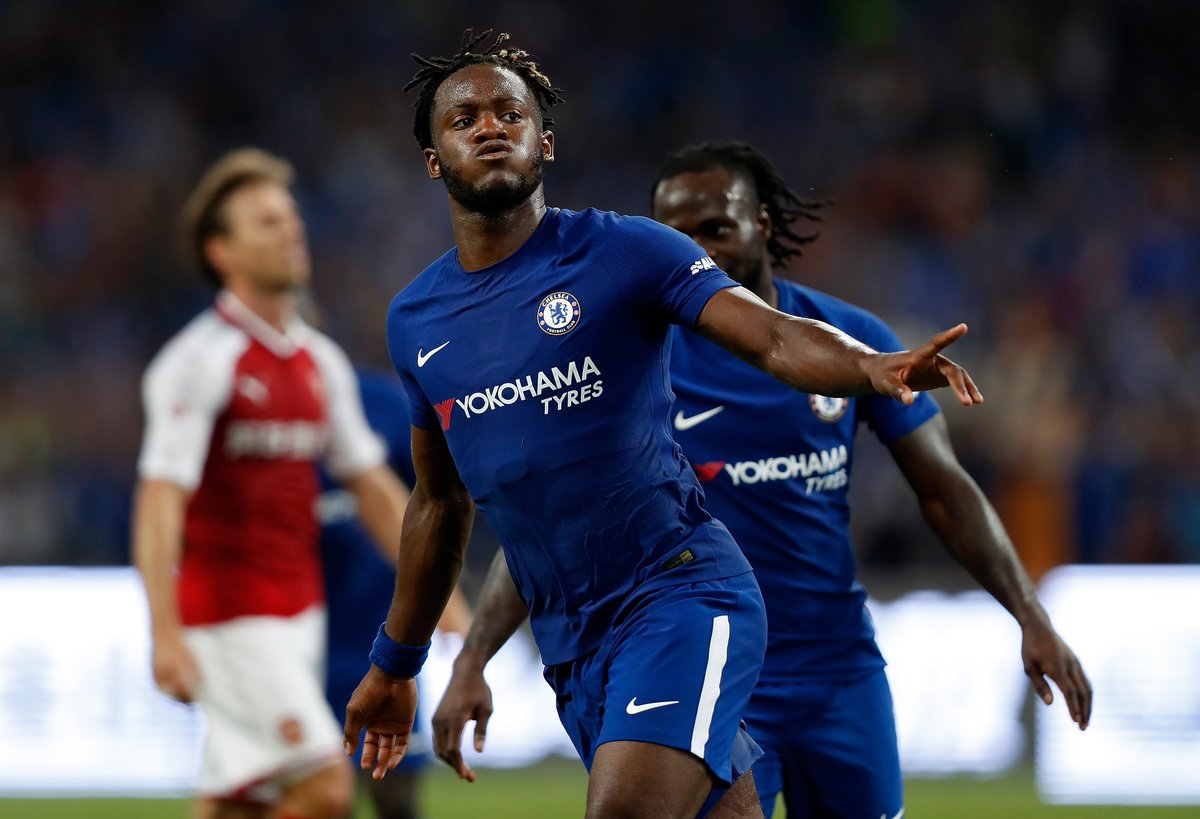 Two appearances into the ongoing season and manager Antonio Conte has included the Belgian international in the playing XI once and brought him off the bench in the other.

The report suggests, the Ligue 1 outfit are ready to pounce for the Chelsea forward by making a £36million bid before the transfer window shuts down.