The 27-year-old’s future at Turin looks uncertain, as he is yet to sign an extension on his current deal which expires at the end of the next season. 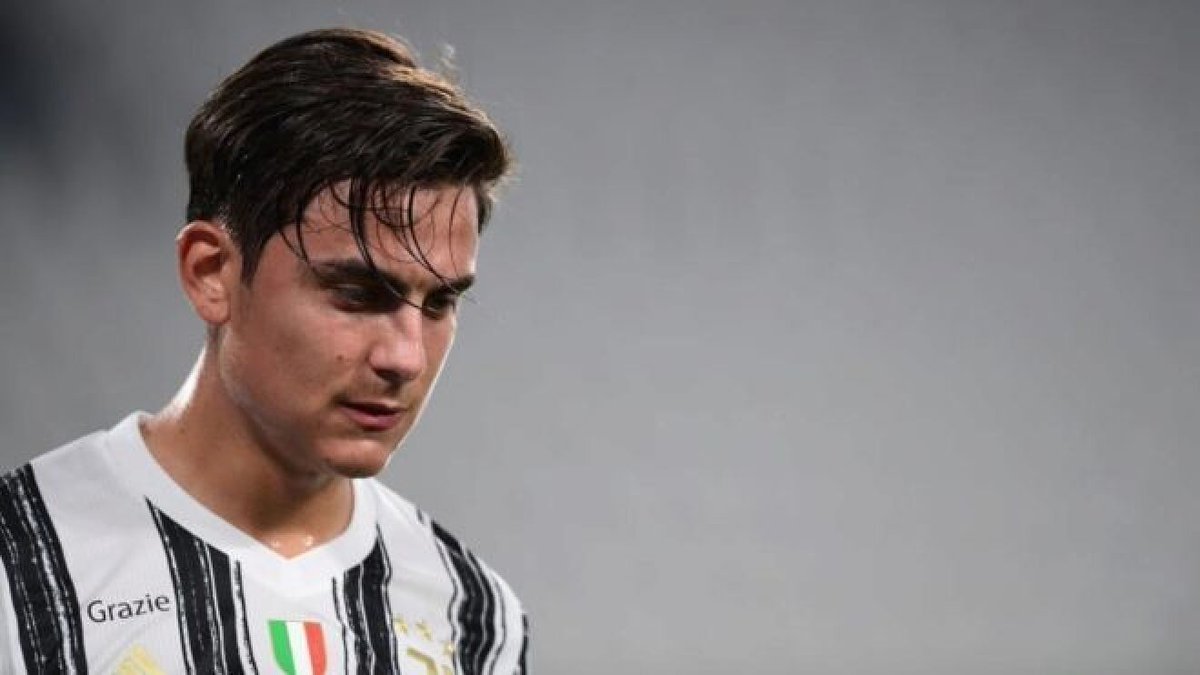 The Argentine remained with the Bianconeri in January despite being linked with moves elsewhere, with a recent report suggesting that Barcelona could attempt to negotiate a swap deal involving Antoine Griezmann.

Now, El Gol Digital report that the Premier League champions Liverpool are also in the race for Dybala’s services as his time in Italy appears to be nearing an end.

The report goes on to claim that the Italian champions will demand a sum of £60m despite his contract situation, but the Merseyside outfit will have no trouble forking out that amount of money as they look to strengthen their squad for the new season.

Dybala has scored just two goals in 11 Serie A appearances for Juventus this term.