Liverpool have reportedly taken the lead in the race to sign Red Bull Salzburg star Karim Adeyemi, according to Mundo Deportivo.

Liverpool manager Jurgen Klopp is constantly tracking the progress of the 19-year-old attacker and is weighing up a move in the January transfer window. 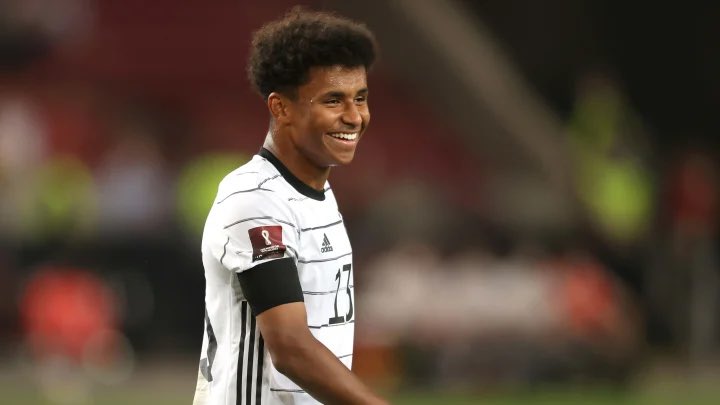 Barcelona are the other club interested in Adeyemi while two Bundesliga outfits Bayern Munich and Borussia Dortmund are keeping close tabs on the teenager as well.

But the report says the Reds are in pole position and a potential move to Premier League could be on the cards for the young German forward.

Adeyemi has already turned many heads with his impressive performances in the Austrian Bundesliga, contributing six goals in seven appearances in the current campaign.