Liverpool have reportedly joined Manchester United in the race to sign Eder Militao from FC Porto.

The Brazil international has been linked with a number of Europe’s elite clubs as a result of his performances for the Primeira Liga giants this season, with Manchester City, Barcelona, AS Roma and Borussia Dortmund all credited with an interest. 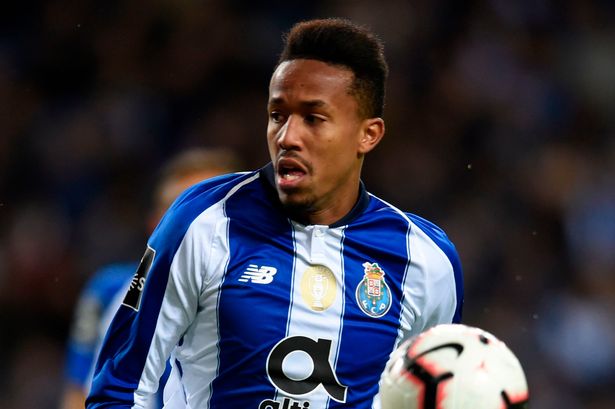 Manchester United are understood to taken the lead in the race for Militao’s signature, but The Express reports that the Merseyside giants are now ready to rival the Red Devils when the mid-season transfer window reopens in January.

Liverpool boss Jurgen Klopp is looking to add more depth to his squad for the second half of the season as the Reds – who currently sit at the top of the Premier League table – hope to land a first title since 1990.

Militao, 20, only signed a new deal with the Portuguese outfit in the summer, keeping him at the Estádio do Dragão until 2023, with a release clause of around £42.5million.

Porto are understood to tie the defender down to fresh terms, but as things stand the South American would be free to discuss a deal with other clubs.