The 21-year-old joined Les Dogues from Gent last summer. He scored 13 goals and helped the club to win the Ligue 1 title. 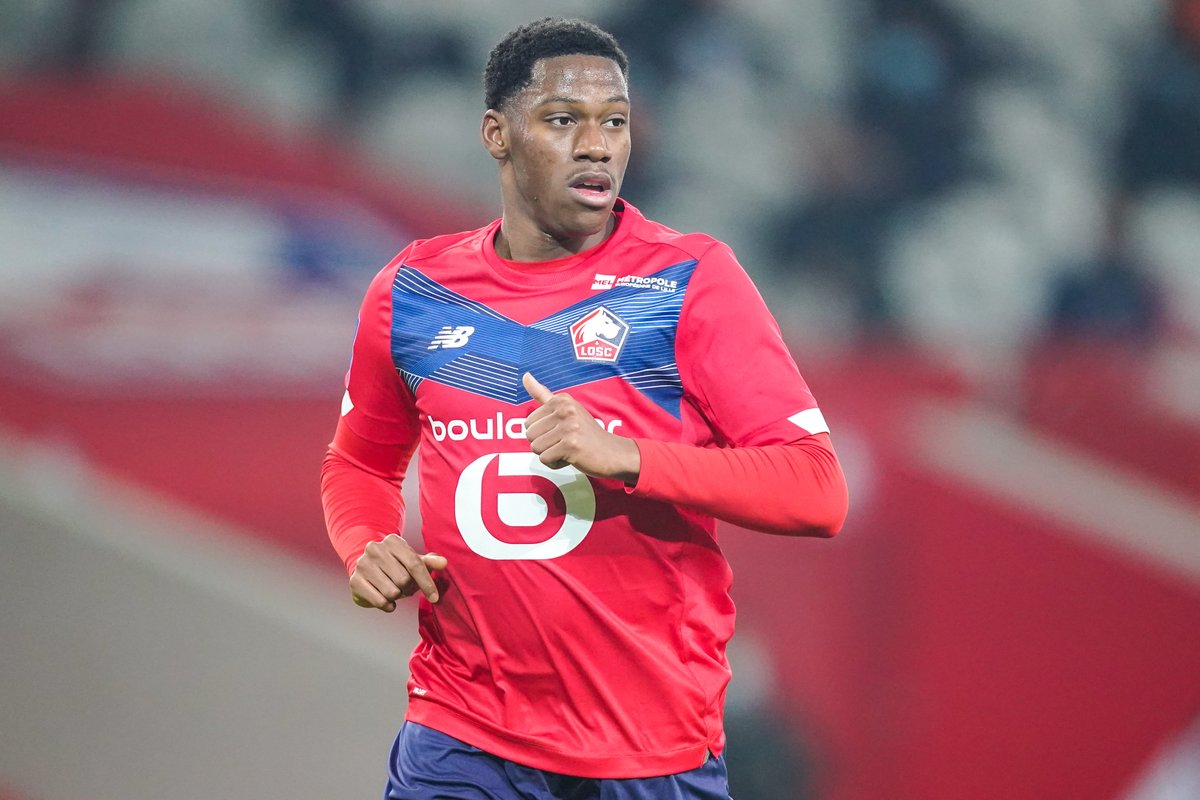 The French outfit are willing to sell multiple players as they look to ease their ongoing financial concerns arising from the coronavirus.

David has been linked with a possible exit, and TSN suggests that Liverpool are long-term admirers of the Canadian international, who is reportedly at the top of their wishlist.

The Premier League giants currently have Roberto Firmino as their main forward with Diogo Jota offering competition off the bench.

David could be considered as a potential long-term replacement for Roberto Firmino, who had a disappointing 2020/21 season with just nine goals.

Liverpool to begin their 2021-22 Premier League campaign at Norwich City on August 14.