The Reds manager Jurgen Klopp has previously shown an interest in the Poland international, who spend the last 18 months of his career in Naples. 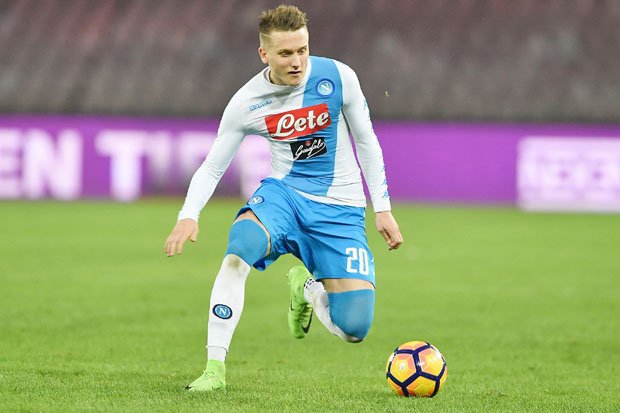 However, according to Italian outlet Calciomercato, the German boss has identified the 23-year-old midfielder as one of his main targets this summer, with Emre Can expect to leave the Merseyside outfit for Juventus.

Liverpool are well stocked for midfielders – while Naby Keita will join the club from RB Leipzig – but Klopp wants to bolster his squad with a player like Zielinski, who has scored 13 times in 81 outings in all competitions for the Italian giants.

The report adds that Zielinski would cost over £35m.