Liverpool have reportedly started to consider a late bid for Real Betis left-back Junior Firpo to provide more competition at defence, according to Spanish media outlet Mundo Deportivo, as quoted by The Sun.

The Merseyside giants are ready to rival Manchester United for the 22-year-old defender after the player left on a free transfer.

It is understood, the Reds are interested in signing a new left-back this summer and manager Jurgen Klopp is looking to replace Alberto Moreno ahead of next season. 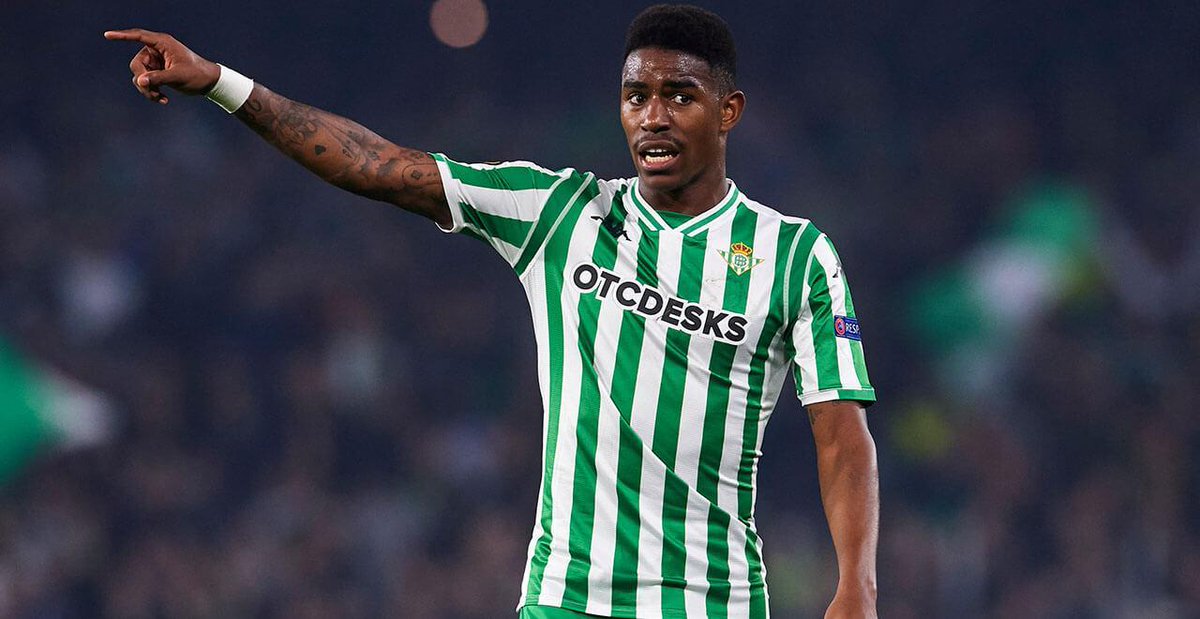 The Champions League winner believe that the Spaniard could provide competition and cover for Andy Robertson in the squad next term.

The report goes on to claim that United have been linked with a move for Firpo after supposed talks with the Spain international last month.

Crystal Palace and Newcastle United are also said to be interested in the left-back ahead of the new Premier League season.