Liverpool’s historic quest for the quadruple will be tested once again as they prepare to host Villarreal over two legs in their Champions League semifinal.

Villarreal without a doubt have been this season’s fairytale story. The Yellow Submarine qualified for this year’s competition courtesy of their Europa League victory last season. Unfancied to not even progress out of the group stage, Villarreal have caused upset after upset in this year’s competition, knocking out European giants Juventus and Bayern Munich to reach the semifinal stage. 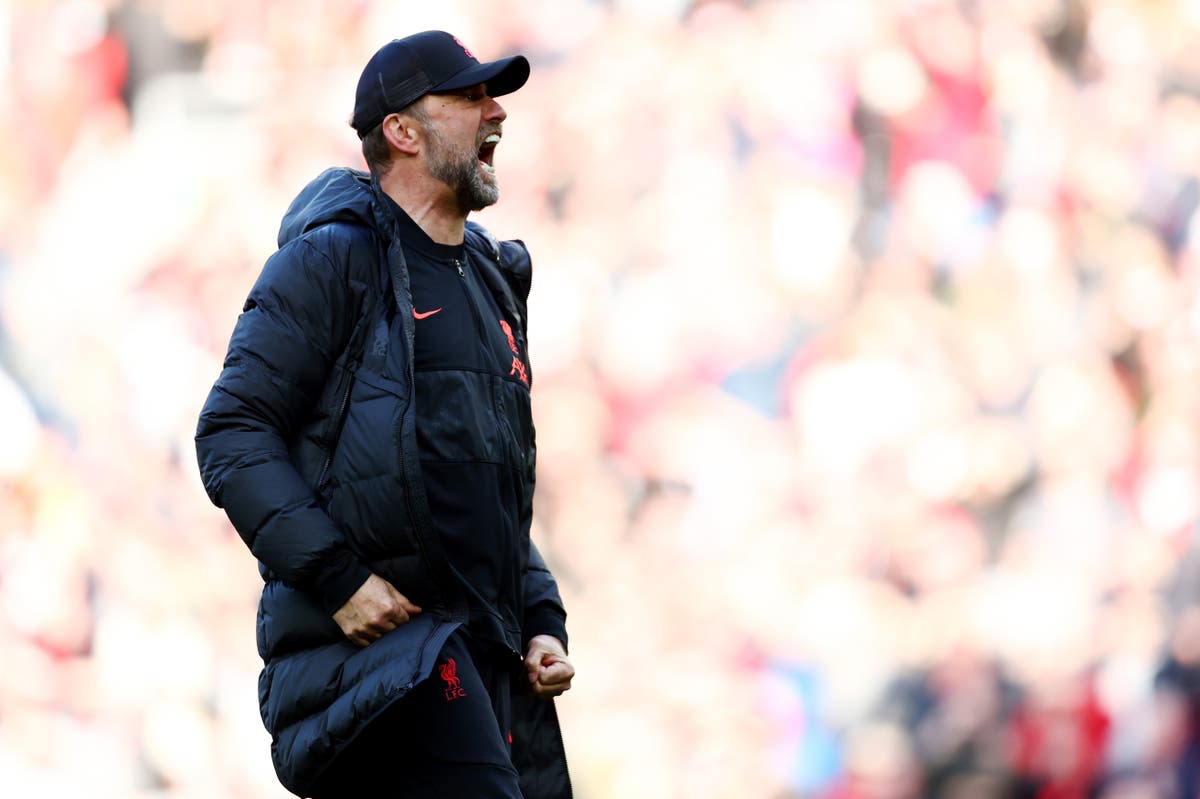 Liverpool vs Villarreal: Everything you need to know

The match will be played over two legs with the first leg taking place at Anfield on the 27th April. Kickoff is at 20:00 GMT.

Liverpool, who arguably are the best team in the world in football today, will start the match as undoubted favourites to reach their third Champions League final in the last five years. With a front three that is simply devastating and a defence that can be incredibly strong, Liverpool have a complete team and can beat their opponents in so many ways.

Roared on by the famous Anfield crowd look for Liverpool to come flying out of the blocks and put this tie to bed after just the first leg.

Possession wise this will be a game that the Reds will dominate. As Villarreal have already shown countless times in this competition, they can be a tough nut to crack. In their wins over Bayern and Juventus Villarreal showed a willingness to let their opponents have the ball before trying to catch them on the counter. Look for Unai Emery’s side to employ similar tactics here.

The two sides have met only once in their histories. This came back in 2016 when Liverpool beat Villarreal 3-1 on aggregate over two legs in the Europa League semifinal.

The key to a Liverpool victory will be Mohammed Salah who is firmly in the argument for being the best player in the world. Salah looks to be on course for being the Premier League’s top scorer as well as providing the most assists.

His incredible goal-scoring feats have dropped a little over recent weeks and it could be that off-field issues are starting to influence his play. Salah is out of contract next season and talks to renew are ongoing.

Salah is looking to become one of the best-paid players on the planet – justifiably given his status as one of the best in sports today – but it remains to be seen whether Liverpool will meet his price demands. Fans of the club will be hoping the Egyptian will be able to put that all behind him as he looks to add to the eight goals he has scored in the tournament this season.

Villarreal have had a funny season. They have conquered all before them in the Champions League but have struggled domestically with the club currently seventh in La Liga. Villarreal could miss out on European football altogether next season.

Two consecutive wins in the league have bought them closer to the top 6 and the key players behind their recent good form have been the flying Dutchman Arnaut Danjuma and experienced forward Gerard Moreno.

Danjuma who was snapped up from Bournemouth has shown what a talent he is and has contributed sixteen goals from out wide this season. Moreno, who can lead the front line with aplomb has scored nine goals in the limited appearances he has been able to make this season. Both will need to be fully firing if Villarreal are to cause yet another shock here.