However, official announcement has yet to be made from either club, but Besiktas’s Twitter activity – which includes the hashtag #cometobesiktas – appears that the deal has now been finalised. 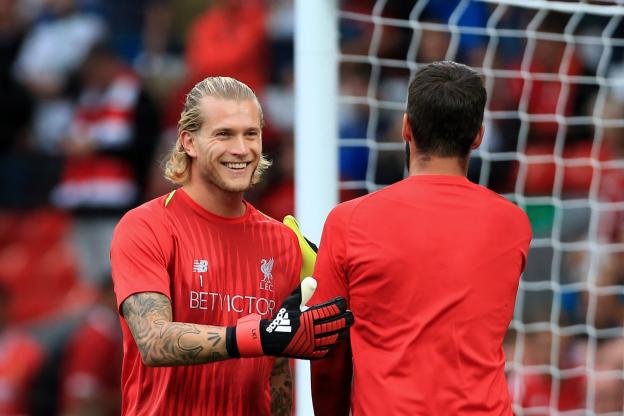 Besiktas agreed terms with the Merseyside giants over the transfer on Monday, resulting in the 25-year-old shot-stopper being withdrawn from their Premier League action with Crystal Palace that evening.

The deal is understood to see the Germany international join Besiktas on an initial two-year loan deal, with an option to make the move permanent.

The Reds have also included a 20% release clause in Karius’s contract should it become permanent, which is likely to happen if Besiktas qualify for Europe.

Karius racked up 49 appearances for Liverpool in all competitions.