The Ligue 1 outfit Lyon will reportedly make an offer to lure Anthony Martial to the club on loan from Manchester United this summer.

The France international has responded to criticism from United manager Jose Mourinho in recent weeks to get his career back on track.

Martial, 21, appears to be back in United’s ranks following his latest impressive display, but talkSPORT claims that Lyon are ready to attempt an audacious summer bid for the striker. 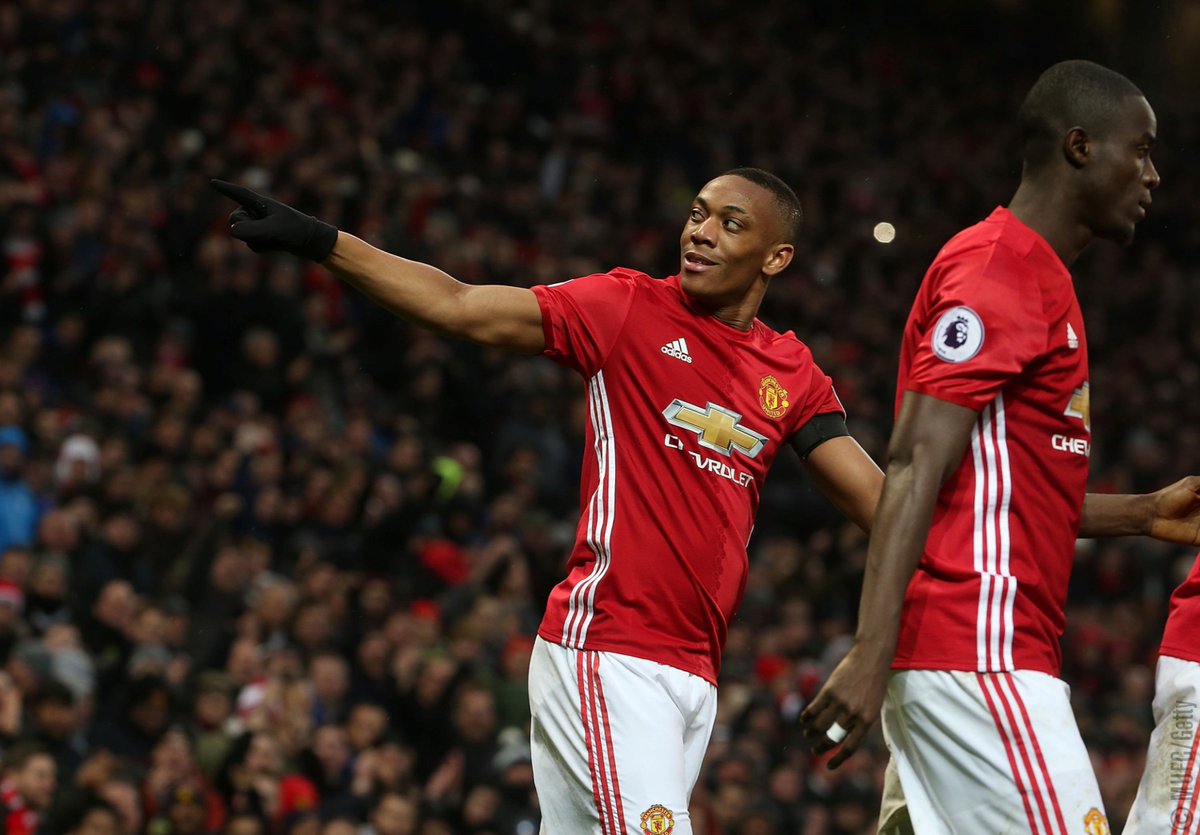 It is suggested that the French side are hopeful of landing their former man, who came through their youth ranks before joining AS Monaco in 2013.

The Red Devils had to pay out a further £8.4m to AS Monaco as part of his transfer agreement.

Martial has endured a stellar season under Jose Mourinho, scoring eight goals in 34 appearances in all competitions.