City’s all-time record goalscorer is set to leave the Etihad Stadium at the end of this season. 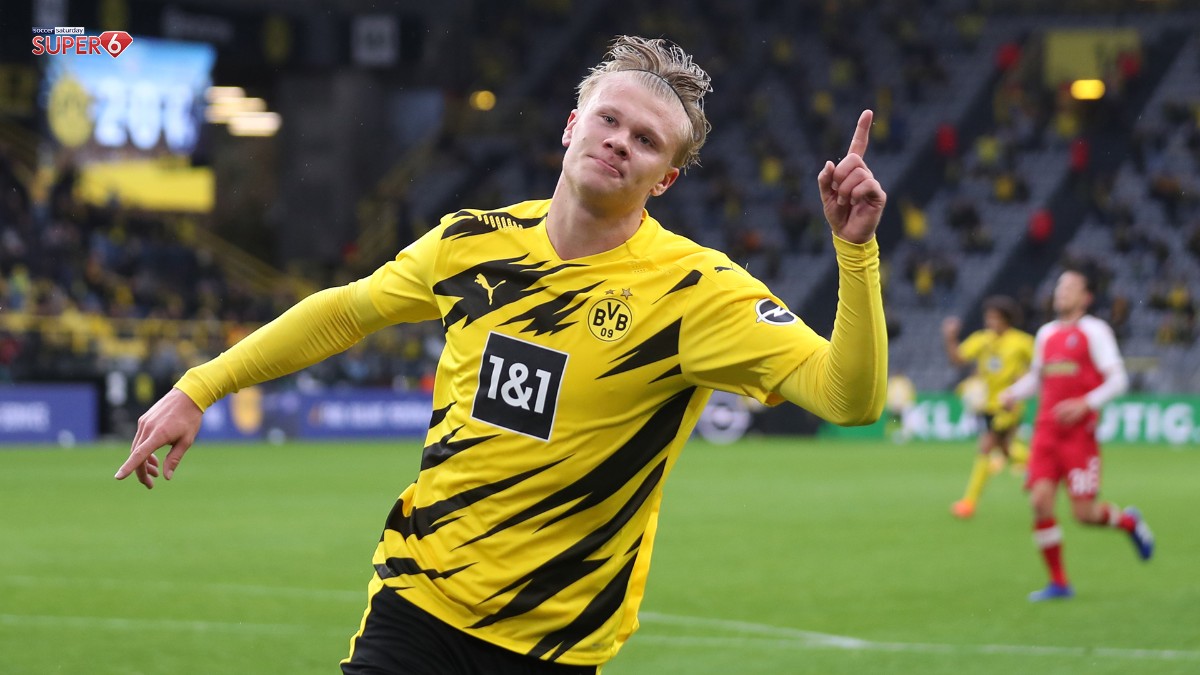 According to the Manchester Evening News, the Premier League leaders believe Dortmund’s Erling Braut Haaland would be the perfect replacement for Aguero and are ready to make a move this summer to fend off interest from other European rivals.

Manchester United, Chelsea, Real Madrid and Barcelona are also all believed to be interested in the 20-year-old.

However, the Sky Blues are understood to be the frontrunners for the Norwegian, who is valued by BVB at around £150m.

Haaland has made 31 appearances in all competitions for Dortmund so far this season, contributing 33 goals and eight assists.