Aguero’s contract is set to expire in June, and there is growing speculation that this will be his last season at the Etihad.

The Citizens are expected to prioritise the signing of a new frontman – having been heavily linked with Borussia Dortmund ace Erling Braut Haaland – but a move for PSG’s Kylian Mbappe is supposedly off the cards. 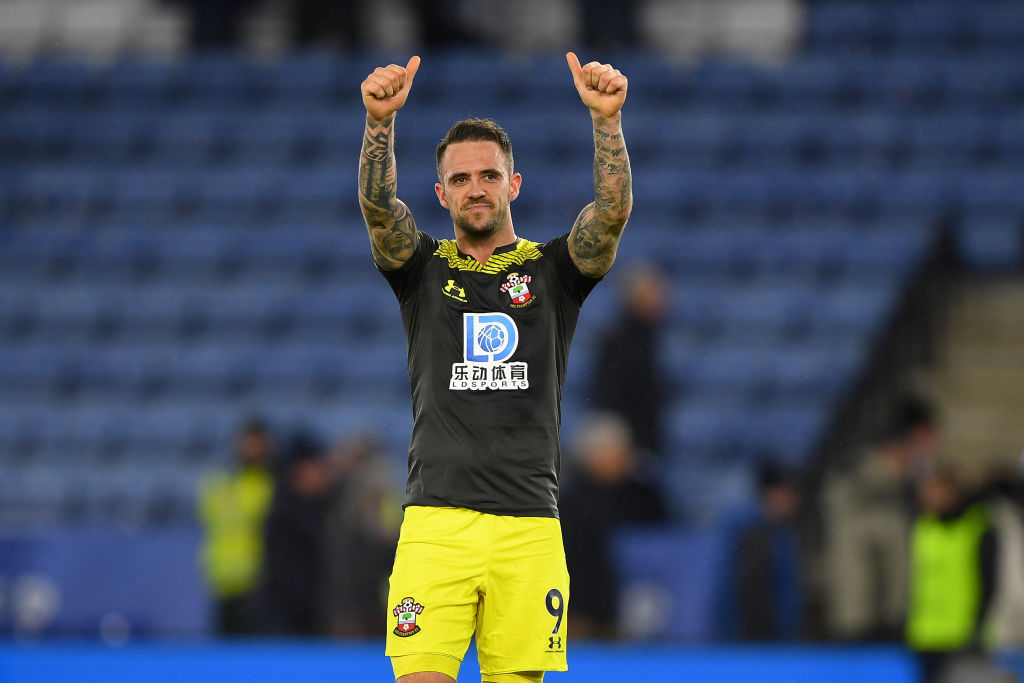 Sky Sports News claims that Pep Guardiola’ side will instead turn their attention to Ings, who is contracted to the Saints until 2022.

It has been understood, the 28-year-old Englishman may decide to seek out a move to a Champions League club in the near future.

Ings has scored eight goals and made three assists in 22 Premier League appearances this season.