Ndombele joined Lyon on a permanent deal from Amiens last year having impressed during a loan spell at the Groupama Stadium.

The 22-year-old has contributed two goals and six assists in 37 appearances in all competitions this season, and a number of clubs are believed to be interested in the Frenchman. 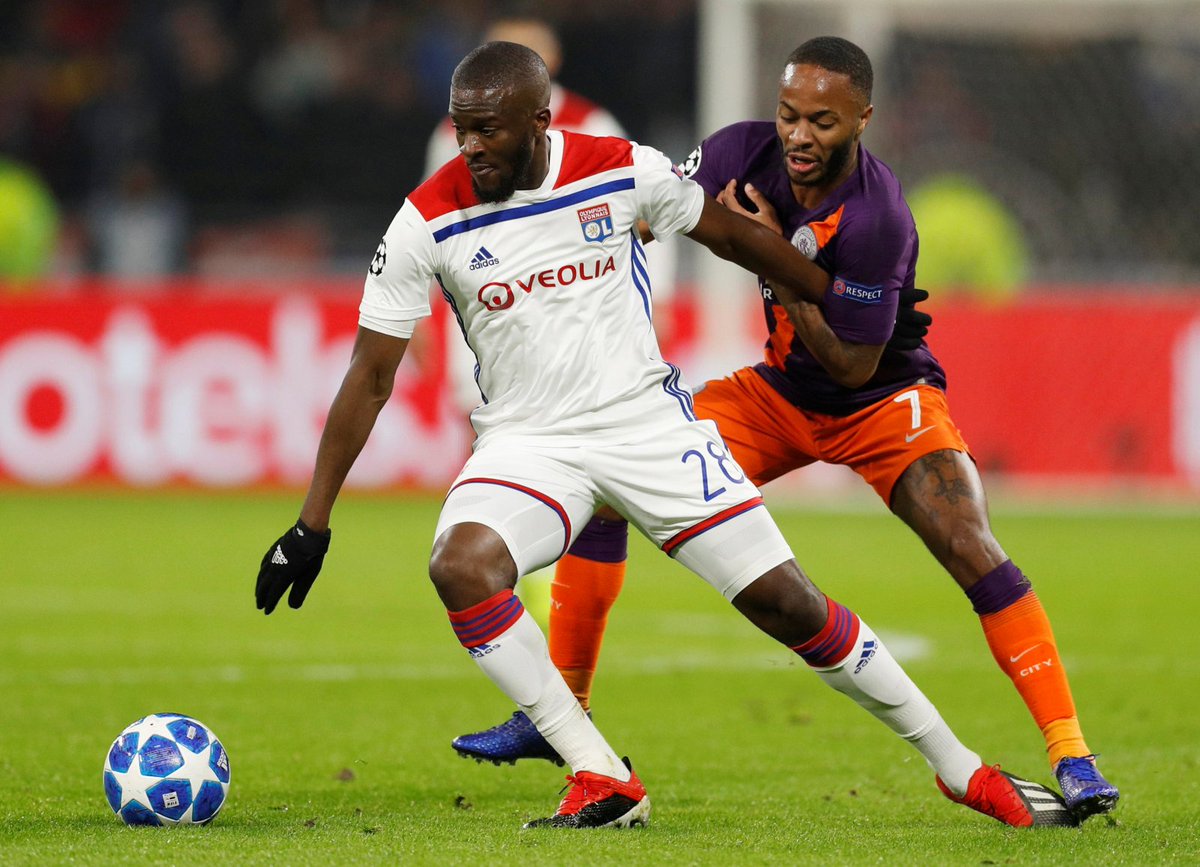 Tottenham, Manchester United and Juventus have all been linked with a summer swoop, but according to The Express, City are at the head of the queue for the potential long-term Fernandinho replacement.

Ndombele, who is a four-time France international, is reportedly valued in the region of £50m by his Ligue 1 side.