City have been linked with the 28-year-old striker throughout the summer, but Gunners boss Arsene Wenger has been adamant that the Chilean is not for sale.

Sanchez’s future seems uncertain due to the fact that his Gunners’ contract expires next summer and there are no such plans that the attacker will sign a new fresh terms. 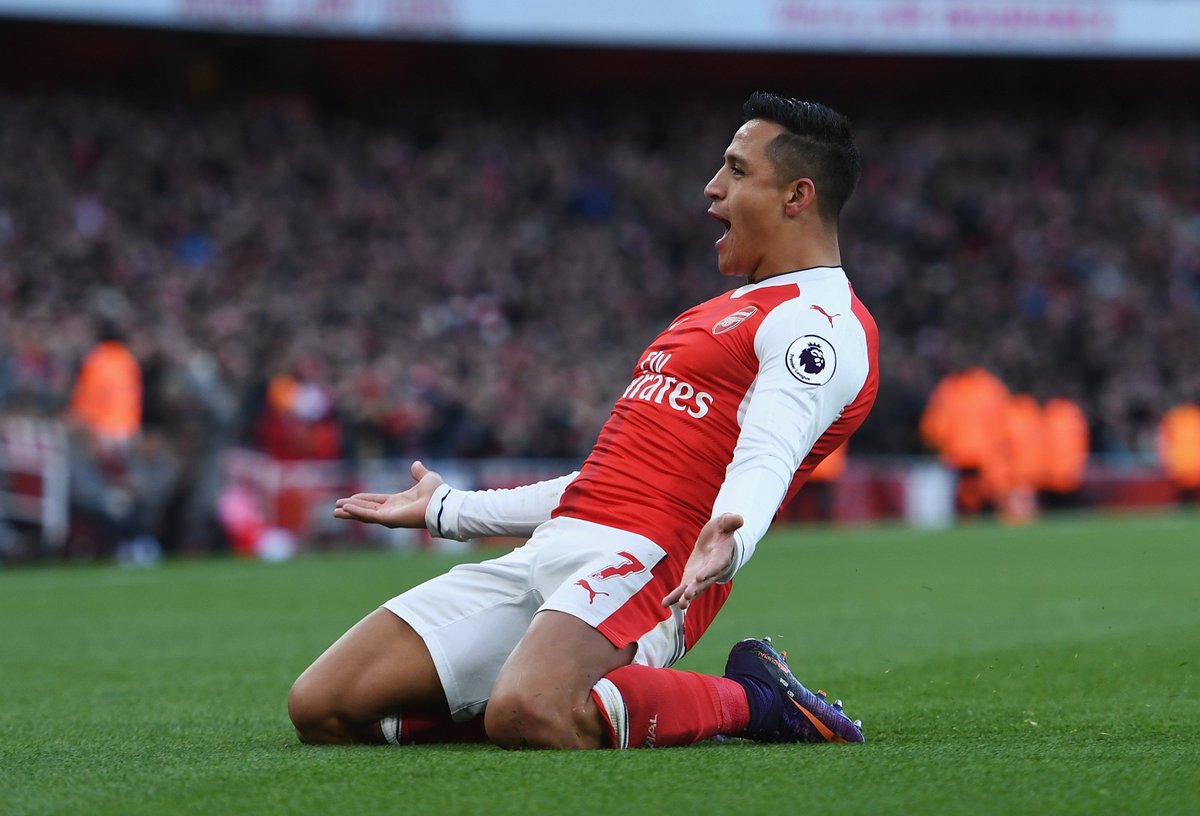 According to The Telegraph, the two-time Premier League champions are ready to pounce for the Chile international by making a £60million bid. In addition, Pep Guardiola’s side are willing to pay the player £400,000-a-week.

Sanchez is expected to be sidelined for Saturday’s trip to Stoke City due to injury.