Manchester United and Manchester City are reportedly ready to flex their muscles in the race for Atletico Madrid midfielder Rodri this summer. 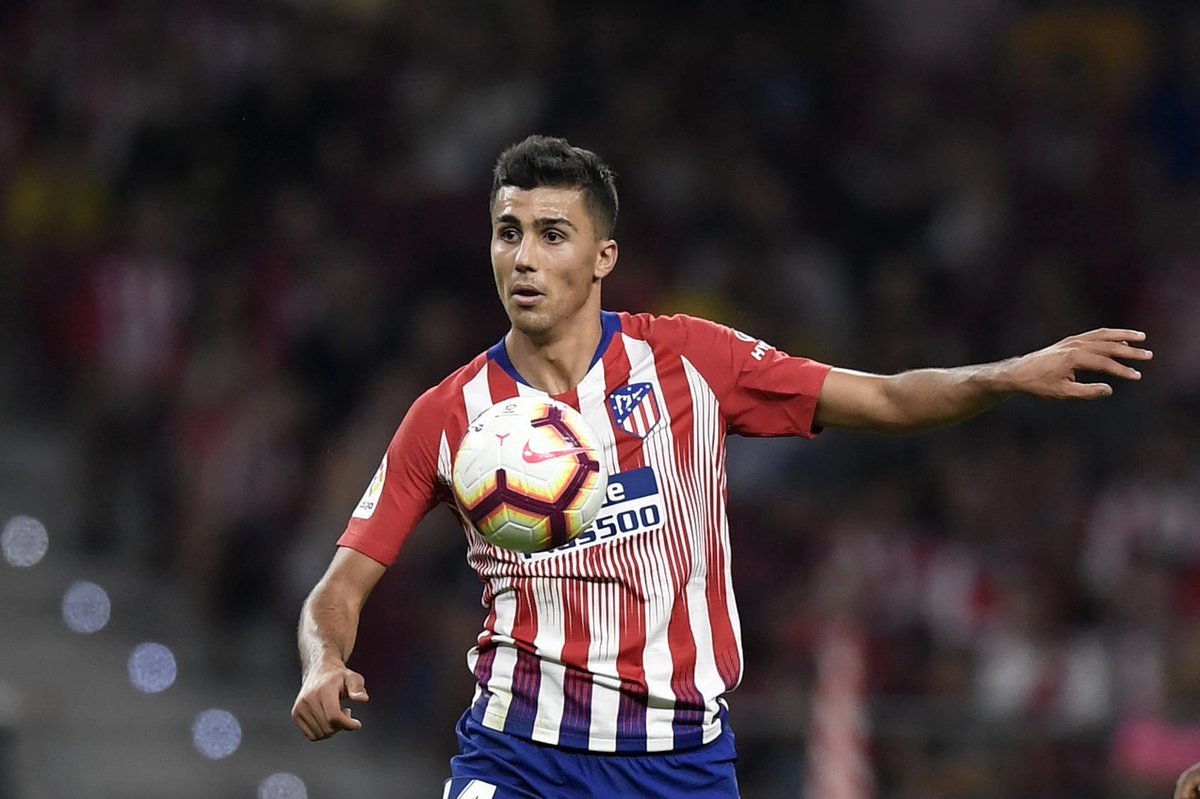 Recent reports have claimed that City are willing to meet the Spaniard’s release clause of €70m after identifying him as an ideal long-term replacement for Fernandinho.

However, Marca claims that the defending Premier League champions could face stiff competition for Rodri’s signature from a number of European elite clubs.

Manchester United are among the suitors considering a bid for the 22-year-old playmaker, while FC Barcelona, Paris Saint-Germain and Bayern Munich have also been credited with an interest.