Manchester United are hopeful of finalising a £55m deal for Tottenham Hotspur centre-back Toby Alderweireld in this summer’s transfer window.

The Belgium international is widely expected to leave the north London outfit ahead of the 2018-19 campaign following a struggling campaign, and Spurs are believed to be keen to sell him in the upcoming transfer window rather than next summer. 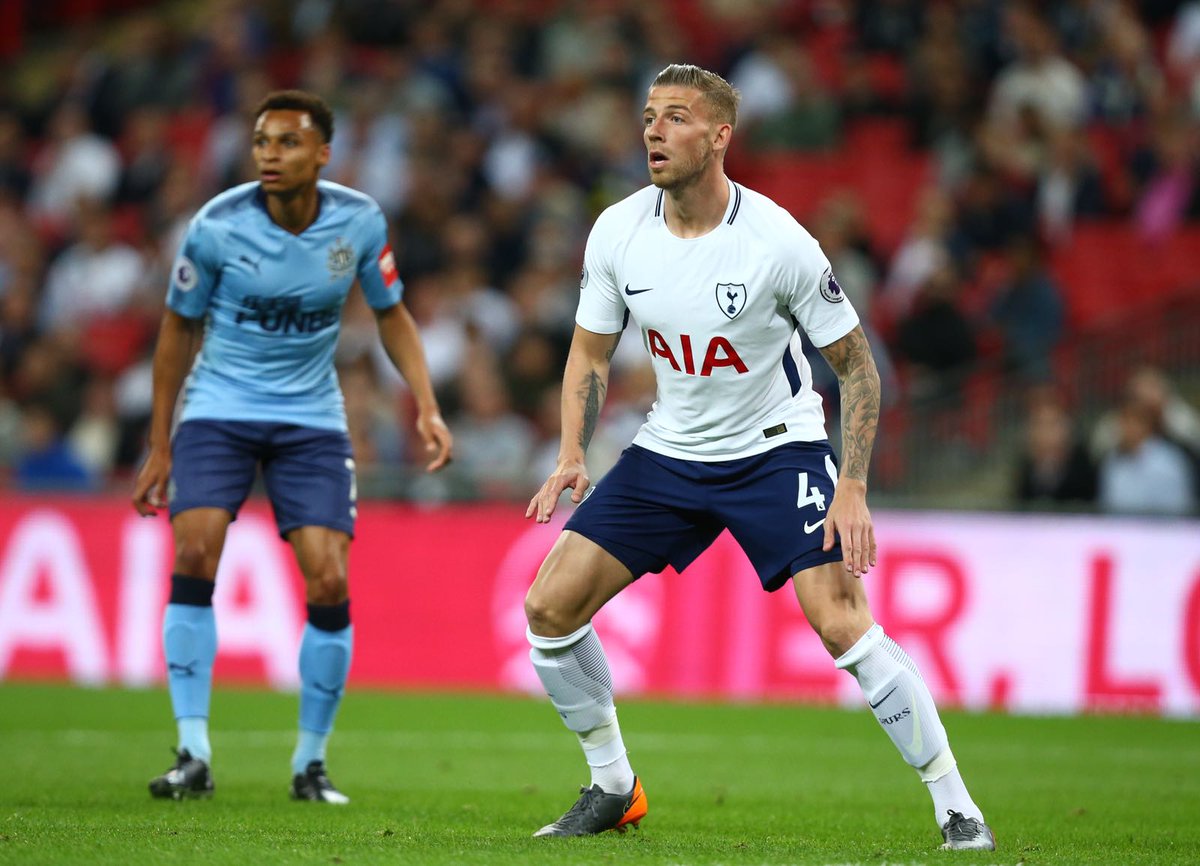 According to Manchester Evening News, the Red Devils are prepared to spend £55m in order to push through a deal for a centre-back who was overlooked by Spurs manager Mauricio Pochettino in the closing months of the last season.

Alderweireld, 29, who will be representing his country at the 2018 World Cup starting next month, has made more than 100 appearances for Tottenham Hotspur since joining the Premier League outfit from Atletico Madrid in 2015.

United have also been linked with a move for Chelsea striker Willian as manager Jose Mourinho looks to spend big in a bid to challenge arch-rivals Manchester City for the Premier League title next season.