Manchester United have reportedly reached the final stages of a deal for Mario Mandzukic ahead of the January transfer window.

Juventus’s Mario Mandzukic is not in the plans of new boss Maurizio Sarri, with the striker has not made a single appearance for the Serie A giants this season. 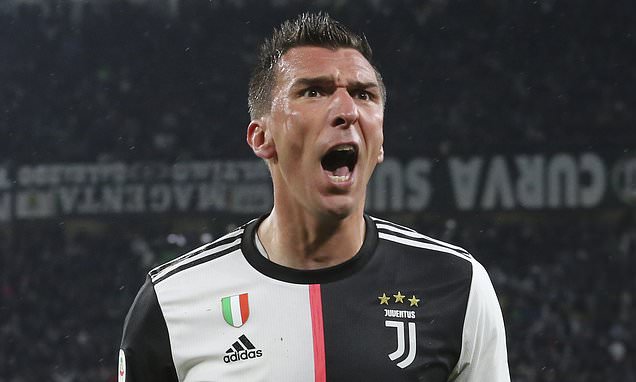 Earlier reports have suggested that Manchester United had reached an agreement for the transfer of the 33-year-old striker, who almost moved to Old Trafford in the summer.

According to Tuttomercatoweb via The Sun, a deal between the two sides is almost over the line, with the Croatian set to move to north-west giants in December ahead of officially joining the 20-time English champions in January.

Juventus sporting director Fabio Paratici recently stated that Mandzukic was indeed free to negotiate a move to another club ahead of the transfer window.

United boss Ole Gunnar Solskjaer has prioritised the signing of a striker in the mid-season following the club’s failure to replace Alexis Sanchez and Romelu Lukaku over the summer.