The Uruguay international has enjoyed a successful spell at Camp Nou with 168 goals in 229 appearances, but the attacker has now turned 32 years of age and it seems uncertain how long he will remain at the club. 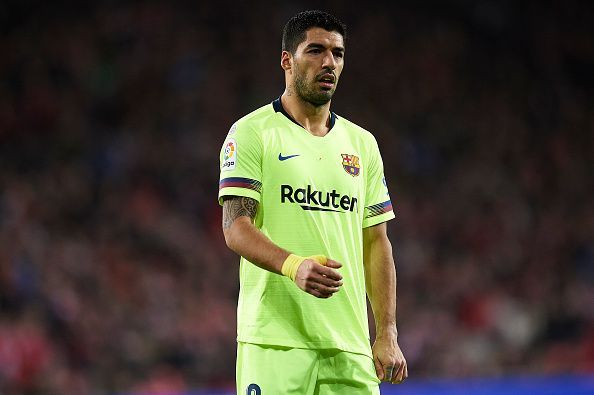 Suarez still has two-and-a-half years left on his existing contract but according to GOLdigital, the Red Devils are said to be considering an approach in the summer transfer window.

The Catalan giants may decide to listen to any offers for the frontman due to their desire to add younger prospects to the first-team squad, although the Uruguayan is unlikely to contemplate a controversial move to Old Trafford.

The report goes on to claim that a number of Chinese clubs are also monitoring Suarez’s developments regarding his future.