Manchester United are ready to make a move for Chelsea’s unsettled defender David Luiz in January transfer window, according to the Daily Star.

United boss Jose Mourinho ramped up his interest in the Brazil international, who has not represented the Blues in the Premier League since October. 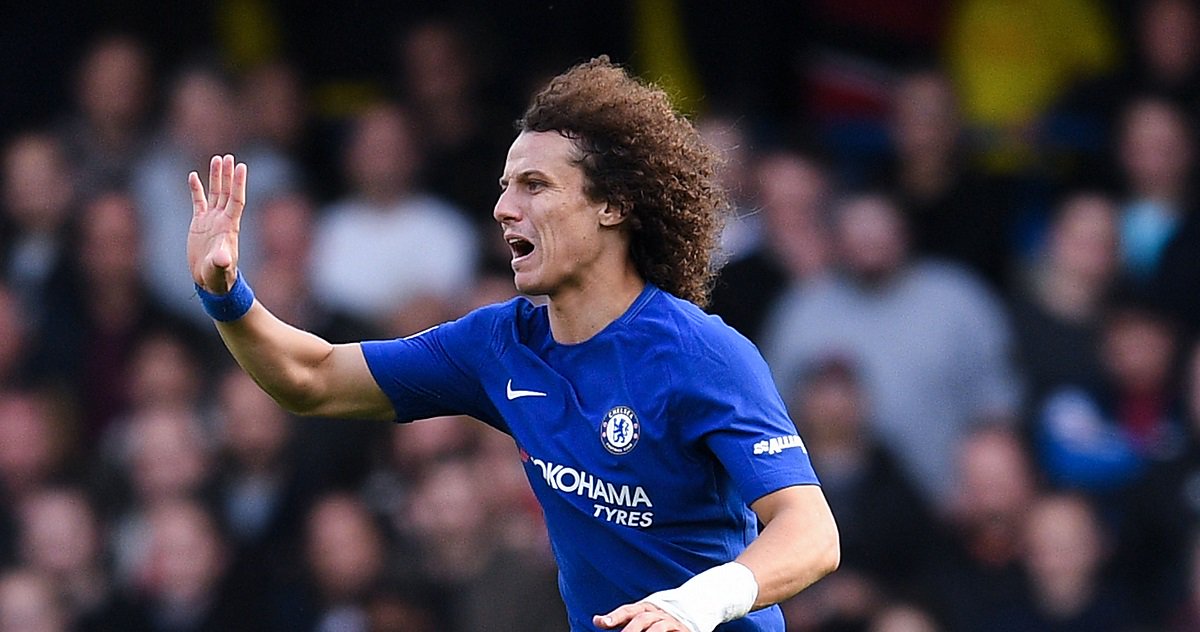 The Red Devils will be without the services of Eric Bailly for the next couple of months as the Ivorian centre-back needs surgery on his damaged ankle.

Marcos Rojo is also currently out of action with a head injury, while concerns over Phil Jones’s ability to remain fit for the mid-season have led to suggestions that Mourinho could look into the January transfer market for an ideal central defender.

Should the 20-time English champions make a move for the 30-year-old centre-back, they could face stiff competition from the Bundesliga giants Bayern Munich who are also rumoured to be interested in the player.

Luis re-joined Chelsea from Paris Saint-Germain in 2016 after spending two seasons in Ligue 1.