Manchester United have reportedly mulling over a summer move for Leicester City stopper Kasper Schmeichel, according to Sky Sports News.

The Denmark international is deemed one of the best goalkeepers in England after helping the club to a shock Premier League title last year and a Champions League quarter-final run this term. 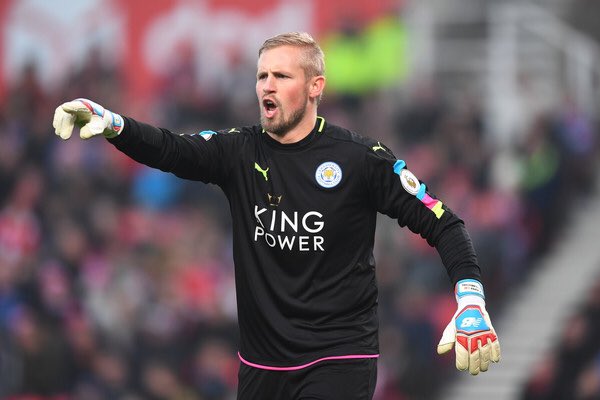 The report adds, the 30-year-old keeper joined up with an Italian agent Luca Bascherini, who has a great relations at Old Trafford.

With David de Gea set to be on his way to Real Madrid this summer, speculations suggest that Manchester United are eager to bring in Schmeichel as an ideal replacement.

Schmeichel has a contract at the King Power Stadium until June 2021.