With the Premier League season 2016/17 fast approaching, with English clubs are continuing to reshape their respective squads ahead of the kick-off.

The likes of Manchester City, Chelsea and Liverpool have all spent big this summer, while Manchester United have also made some great additions under new boss Jose Mourinho, making three high-profile signings. 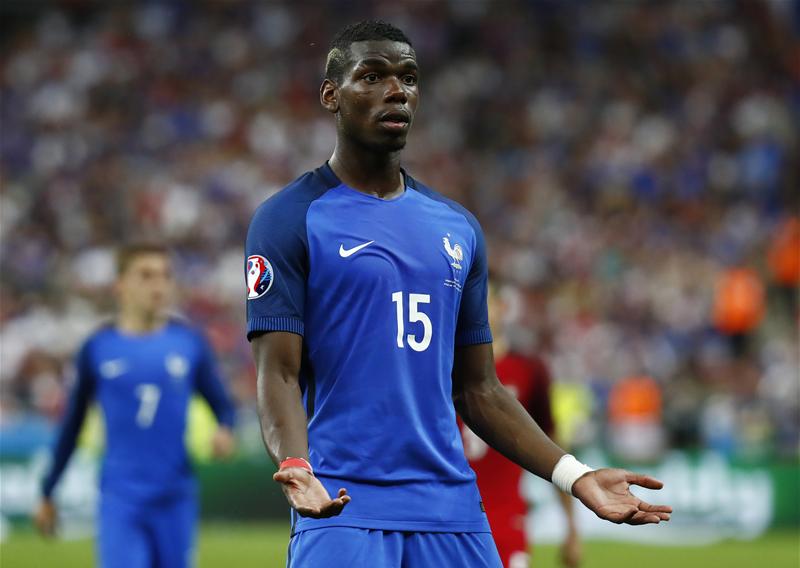 Zlatan Ibrahimovic, Eric Bailly and Henrikh Mkhitaryan arrived at Old Trafford, but still United supporters eyes are on the player who hasn’t signed yet and that is Paul Pogba.

The Frenchman has been linked with a sensational £100m move to the Red Devils over the last month.

Currently, the 23-year-old is away from football for his summer holiday, taking a break following Euro 2016, but on Monday eve the striker tweeted something that sparked further speculation regarding his immediate future.

With United fans wondering what flight he’s on and if there is any potential deal between the two clubs. This tweet has raised a significant response on social media, here’s the best response on Twitter..!

Here’s an idea anyone checked flights to Manchester from LA? Any been delayed?? #POGBA #ManUtd #MUFC #paulpogba

#findingpogba should be the new trend. Should be, must be enroute to Manchester #Pogba #MUFC #yawns

Ah so Pogba is off to New York. Maybe few days there and fly to Manchester for Friday or maybe next week? #Pogba #MUFC

Honestly why does Pogba get an extra long holiday? Every single other player is back and training, he’s heading to New York… #mufc

Pogba off to New York ! Real Madrid and Perez are in New York #MUFC