Manchester United have reportedly decided to keep Marcus Rashford at the Old Trafford until 2025.

The England international is set to sign a lucrative new six-year deal at the North-West giants.

Rashford has been in impressive form for the Red Devils since Ole Gunnar Solskjaer replaced Jose Mourinho in December, scoring six goals in his last eight Premier League appearances. 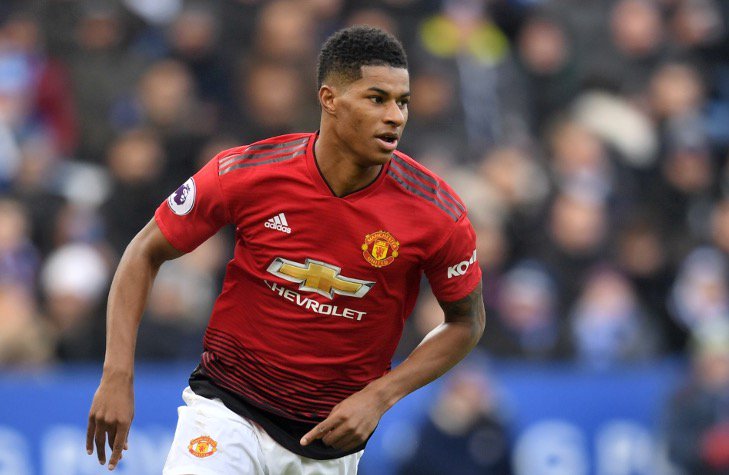 The 21-year-old has scored 10 times and made eight assists in 32 appearances this term, but his current deal with the 20-time English champions will expire in June 2020.

The La Liga giants Real Madrid have recently been linked with a big-money offer for the Englishman.

However, according to The Mirror, the Red Devils have made a breakthrough in talks with the forward, who is on the verge of signing a new six-year contract, which would see him earn around £200,000-a-week.

Rashford has notched 42 goals in 155 appearances for Manchester United in all competitions.