Manchester United are confident that they can secure Gareth Bale’s signature this summer if the 27-year-old left out of Real Madrid’s starting XI for Saturday’s Champions League final.

According to Mundo Deportivo, the Red Devils, who have been heavily linked to Bale number of times in the past, will be encouraged if the Wales international is excluded from Madrid’s first XI, but the winger himself believes that he will be named in the squad for the Champions League final on Saturday. 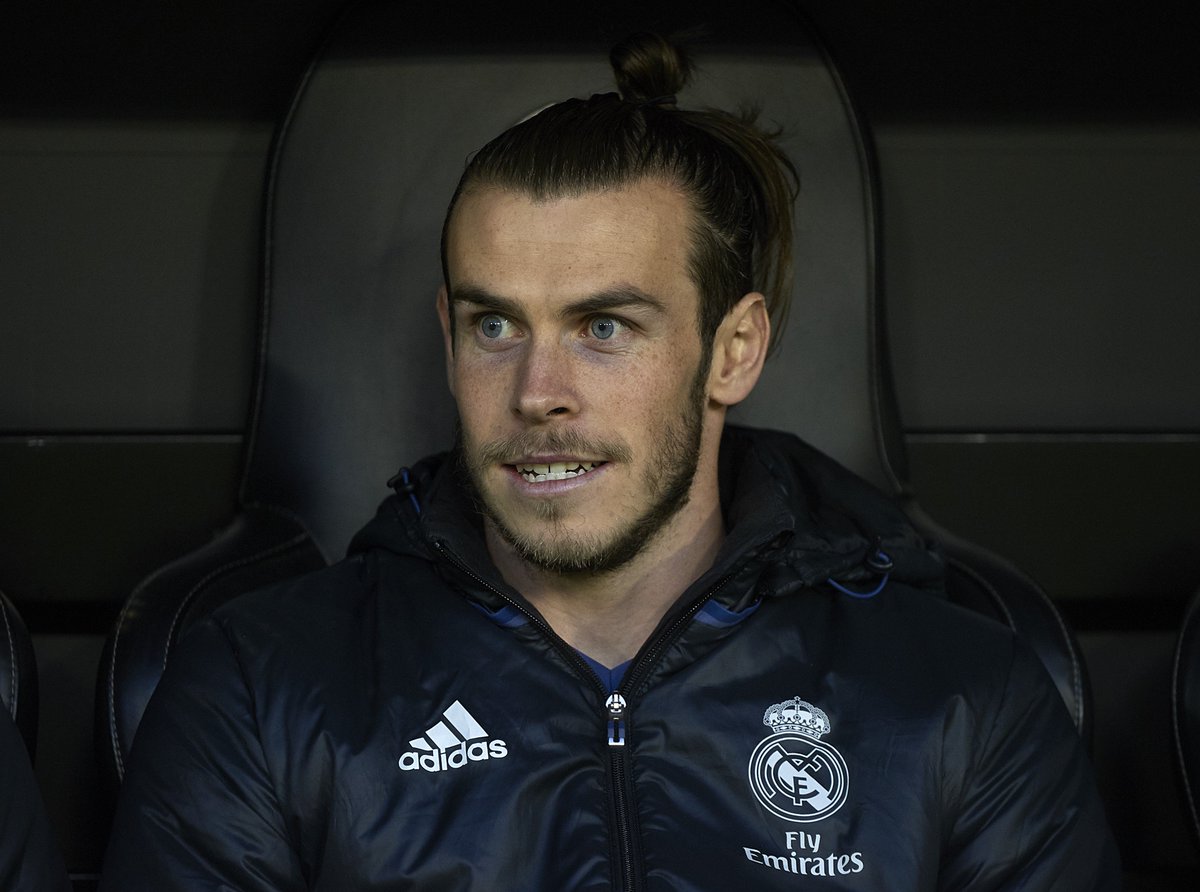 Bale, who has made only 26 appearances this season due to injury problems – has got the chance to win his seventh trophy since moving to the Bernabeu in 2013 from Tottenham Hotspur.

He has scored nine times and registered three assists in all competitions this season.