Fiorentina starlet Nikola Milenkovic is reportedly the subject of interest from Manchester United, according to Sky Sports.

The Red Devils are looking at a potential deal to lure the 21-year-old defender to Old Trafford in order to improve the defence.

The report adds that United boss Jose Mourinho is keen to sign the Fiorentina centre-back in the January transfer window or at the end of the 2018-19 campaign. 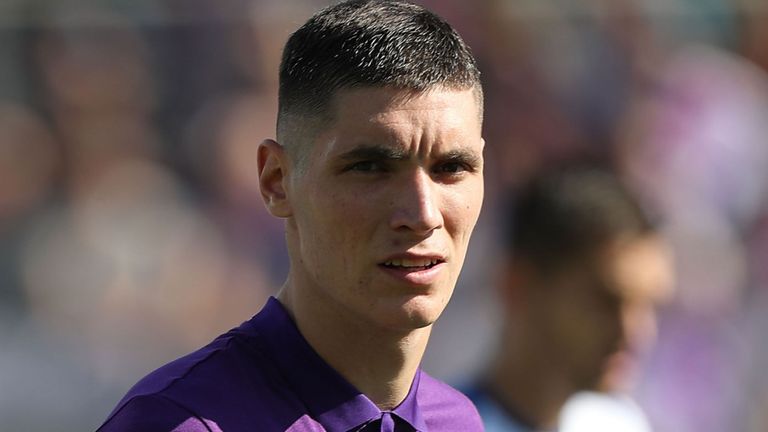 It is understood that the Serie A outfit will look for a transfer fee somewhere around £50million to sell Milenkovic after la Viola turned down a £32m bid from an unnamed club in the summer.

The Serbia international has three and a half years left to run on his current contract, and the Italian side will be in a strong position when it comes to negotiations with the 20-time English champions in the mid-season transfer window.

Milenkovic has scored two times in 12 Serie A appearances this season.