It is understood that the Red Devils are still in the market for a new central midfielder as Bastian Schweinsteiger is all set to depart in January, according to The Sun. 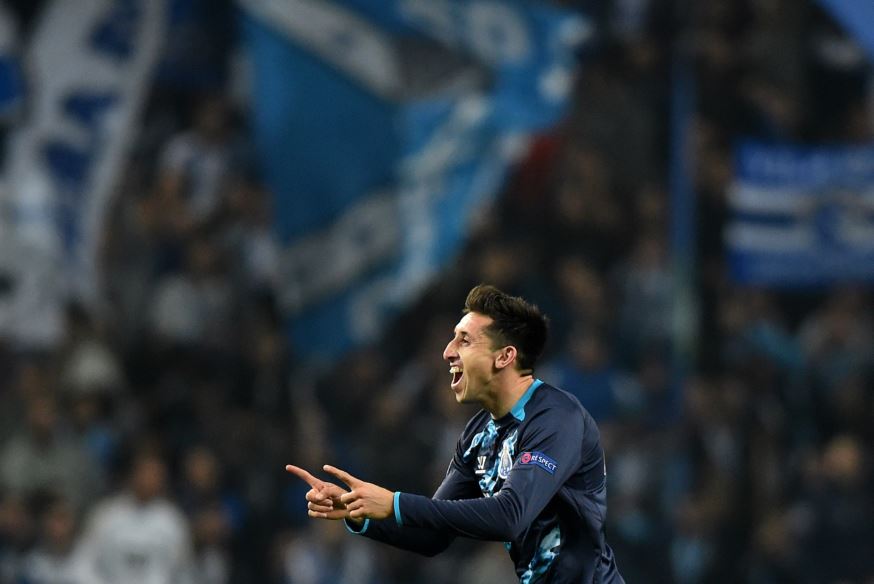 With the likes of Isco and William Carvalho have been linked with the Premier League giants, but according to Fichajes.net, Mourinho is considering to make a bid for veteran midfielder Herrera.

The Mexico international joined the Primeira Liga side Porto from Pachuca back in 2013 and has since gone on to make 121 appearances for the Portuguese outfit in all competitions, scoring 20 times in the process.

Meanwhile, the Italian champions Juventus have also been interested in the 26-year-old attacker.