Manchester United have reportedly expressed an interest in making an audacious summer move for Leicester City defender Harry Maguire, according to The Mirror.

The centre-back has impressed for the Foxes since his move from Hull City last summer, appeared 38 times in all competitions for the 2015-16 English champions. 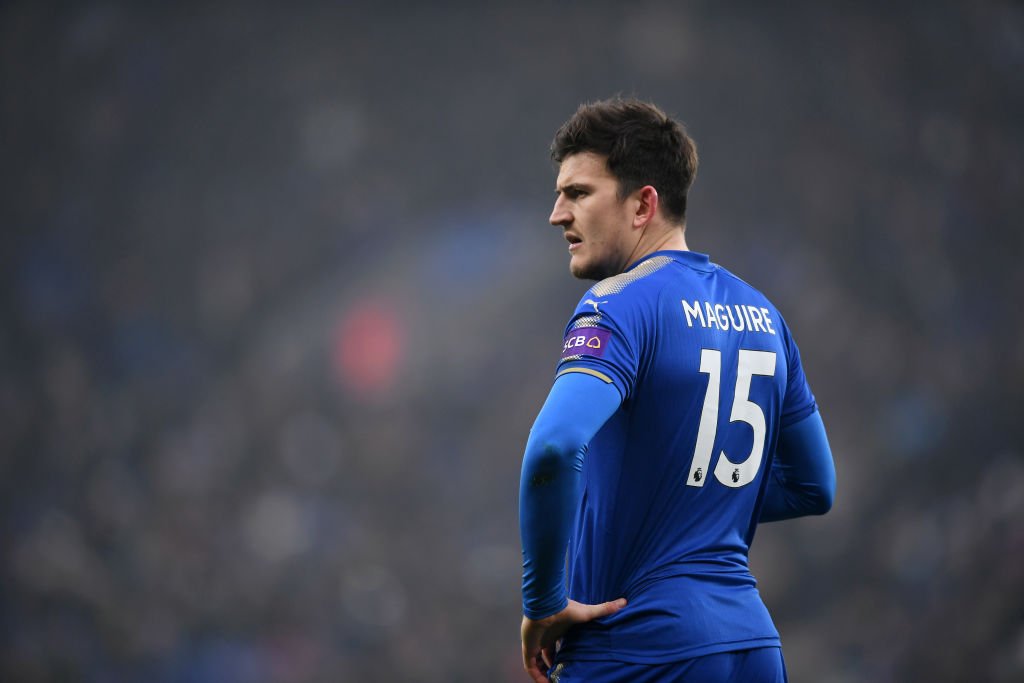 United boss Jose Mourinho, meanwhile, is said to be eyeing an overhaul of his defence ahead of next season, with the Portuguese coach has been impressed with a raft of scouting reports on the 25-year-old defender, who scored an equaliser back in December to deny the Red Devils away win over Leicester.

The report adds on to claim that Leicester, who paid Hull £12.3m for Maguire’s services last summer, could be persuaded to do listen to offers starting at £35m.

The England international has also impressed for the national side in recent months and is expected to be in line-up for the FIFA World Cup in Russia this June.