Manchester United keeping close tabs on the development of Inter Milan midfielder Marcelo Brozovic ahead of the summer move for the Croatian international.

It has been reported that Brozovic’s agent has held talks with a number of Premier League clubs about the 24-year-old playmaker’s future, following his stunning season at San Siro Stadium. 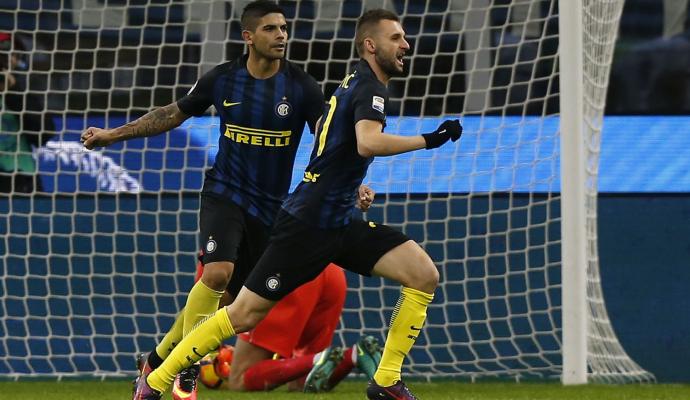 According to Calciomercato, the Red Devils are now considered to be one of Brozovic’s potential suitors, although there could be interest from both Chelsea and Arsenal who looked at the midfielder last summer.

It has been revealed that the player has a release clause somewhere in the region of £43m, as part of a current contract that valid until 2021.

Brozovic has scored five goals in 25 appearances for Nerazzurri this season.