Manchester United have reportedly in discussions with Bundesliga champions Bayern Munich over a potential deal to sign Jerome Boateng this summer, according to The Daily Telegraph.

The Bavarians are looking to secure a £50m transfer fee for the 29-year-old Germany international this summer. 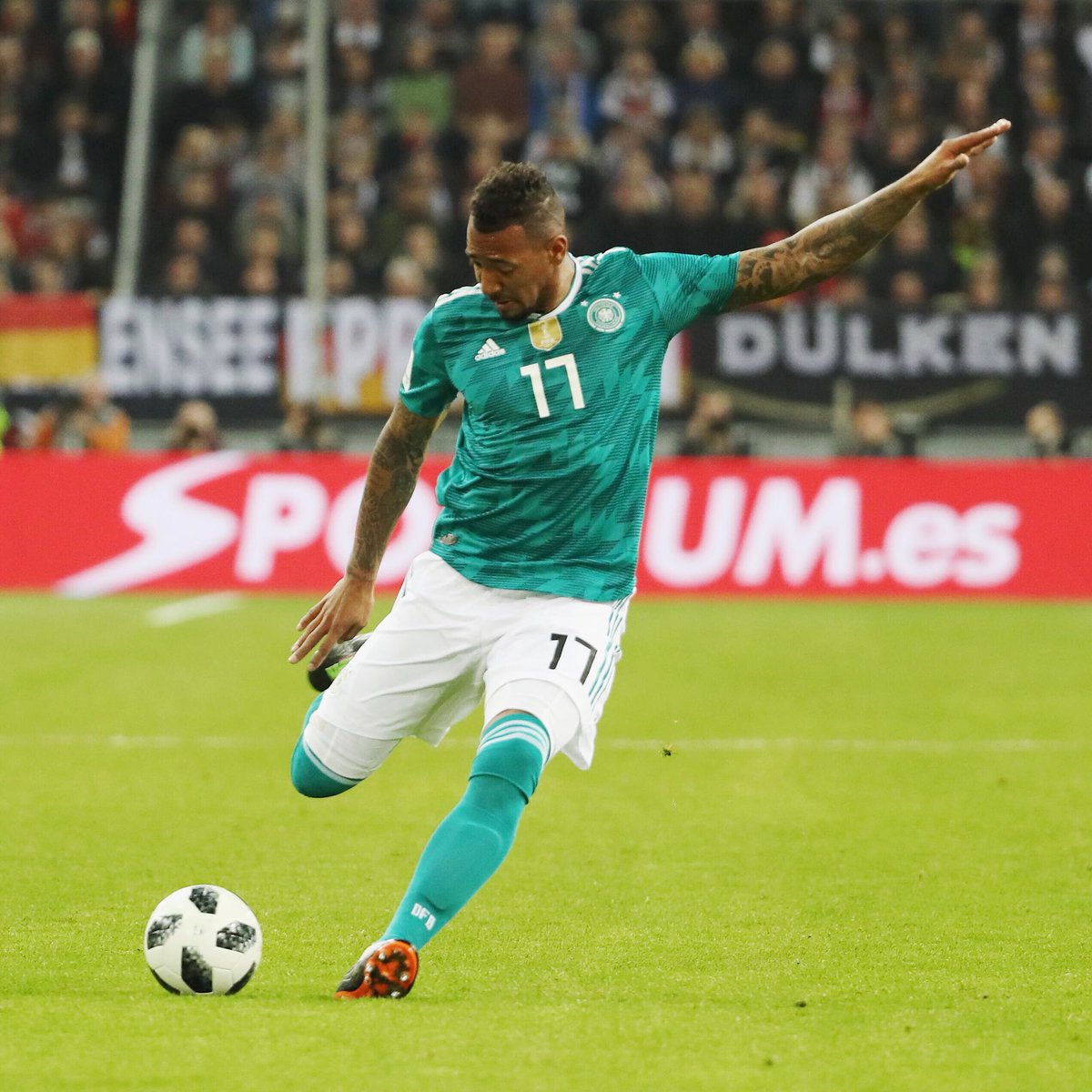 The report adds, the Red Devils could yet suffer more struggle in the transfer window, with Bayern are unlikely to be keen to part ways with the centre-back unless an ideal replacement is identified.

The Portuguese boss as is desperate to bolster his squad before the transfer window closes on Thursday.

The 20-time English champions have made three signings so far this summer following their second place finish in the Premier League table last term.