The 28-year-old striker has had his injury problems during the current campaign but has enjoyed another impressive season for the Saints, netting 12 goals in 28 top flight appearances.

Going on recent showings, the odds on Ings are generous, and it would be wise to back the striker sooner rather than later. Using best pokies online would be a risk-free way to stake on his transfer outcome, but would produce exceptional returns. 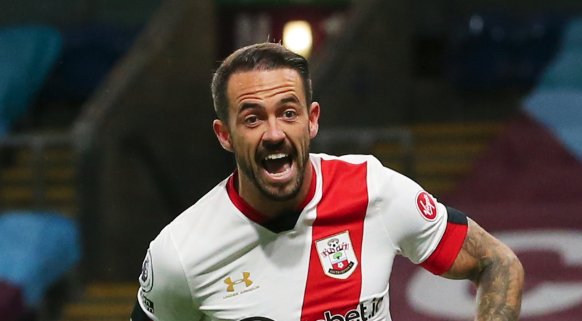 The England international will see his contract at St Mary’s expire at the end of next season and it has been widely suggested that the forward will be on the move during this summer’s transfer window.

Tottenham Hotspur have emerged as rumoured suitors for Ings, but according to The Telegraph, Manchester United are contemplating a move for the former Bournemouth youngster.

The report adds that the Mancunian giants are hoping to take advantage of the player’s contract situation to sign him for a cut-price fee.

United fans will be hoping that a few tweaks here and there will be enough to allow them to enjoy next season without too much nail-biting. Online casino is a good place to start for those who fancy a punt on the Red Devils’ chances of doing better next year.

Man Utd have also been linked with a number of other targets with the likes of Tottenham’s Harry Kane and Borussia Dortmund’s Erling Braut Haaland, but Ings would be available on cheap.

Ings has scored 46 goals in 99 appearances for the Saints in all competitions.