Manchester United are ready to sign 23-year-old Victor Lindelof from Benfica in a £30 million transfer deal this summer, according to Portuguese newspaper Record.

The Swedish international is set to sign a contract with the 20-time English champions after terms between the two teams were agreed. 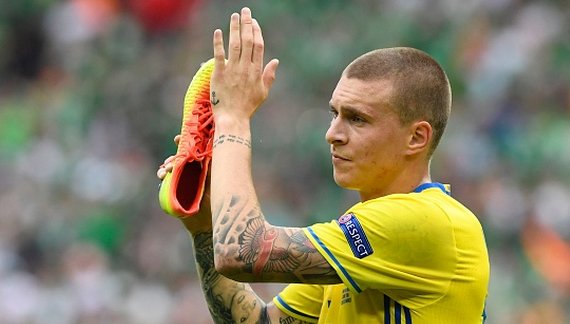 If the deal goes through, Lindelof would be this year’s first summer signing at Old Trafford.

The report also states that the Red Devils will pay an initial fee of around £30m for the defender, by a further £5m rise subject to bonuses.

Lindelof has long been linked with a move to Old Trafford and it is not a surprise that manager Jose Mourinho is looking to strengthen up his defence ahead of the Red Devils’ return to the Champions League next season.