The former German international has been told to leave the club as his future is no more at the Old Trafford. The player has been forced to train with the youth team since the arrival of Jose Mourinho. 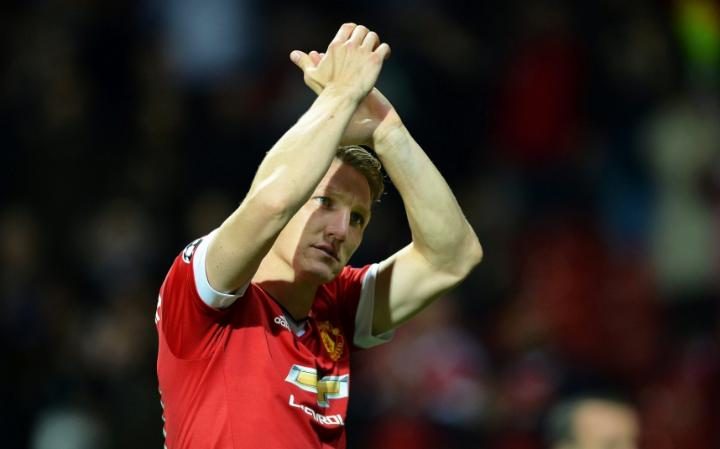 Schweinsteiger, 32, is unlikely to be given reserve team football this season as the Portuguese boss does not want him to block the development of the club’s youngsters.

The report claims, the Red Devils would be willing to let the World Cup winner to leave Old Trafford for as little as £2 million, just 12 months after joining from the Bundesliga champions Bayern Munich in a £7m deal.

The Serie A winners Juventus have been interested in the 32-year-old as they look for a replacement for Paul Pogba, although they are considering a move for PSG’s Blaise Matuidi first.