The 21-year-old forward has contributed eight goals and five assists in 19 outings for Steaua so far this campaign. 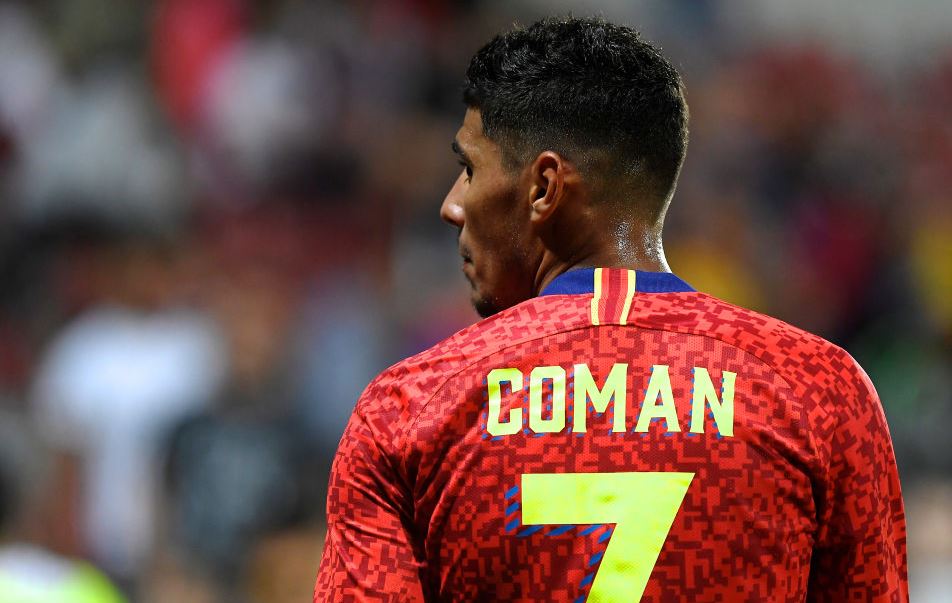 The report claims, Manchester City have scouted the Romanian on a number of occasions this term as the Premier League champions consider a move for an attacker who has been likened to Kylian Mbappe.

The report adds that West Ham United and AS Roma are also considering moves for Coman, who starred for Romania’s Under-21 European Championships over the summer.

The youngster has scored twice against England Under-21 side in a 4-2 victory, while he has since made the step up into the senior squad, featuring against the Faroe Islands earlier this month.

A move to the Etihad Stadium would certainly give Coman the chance to prove himself that he deserves to be in the same spot as the best young prospects on the planet right now.