The France international signed for the Parisians from AS Monaco last summer on a loan deal that includes an option to buy at the end of the season. 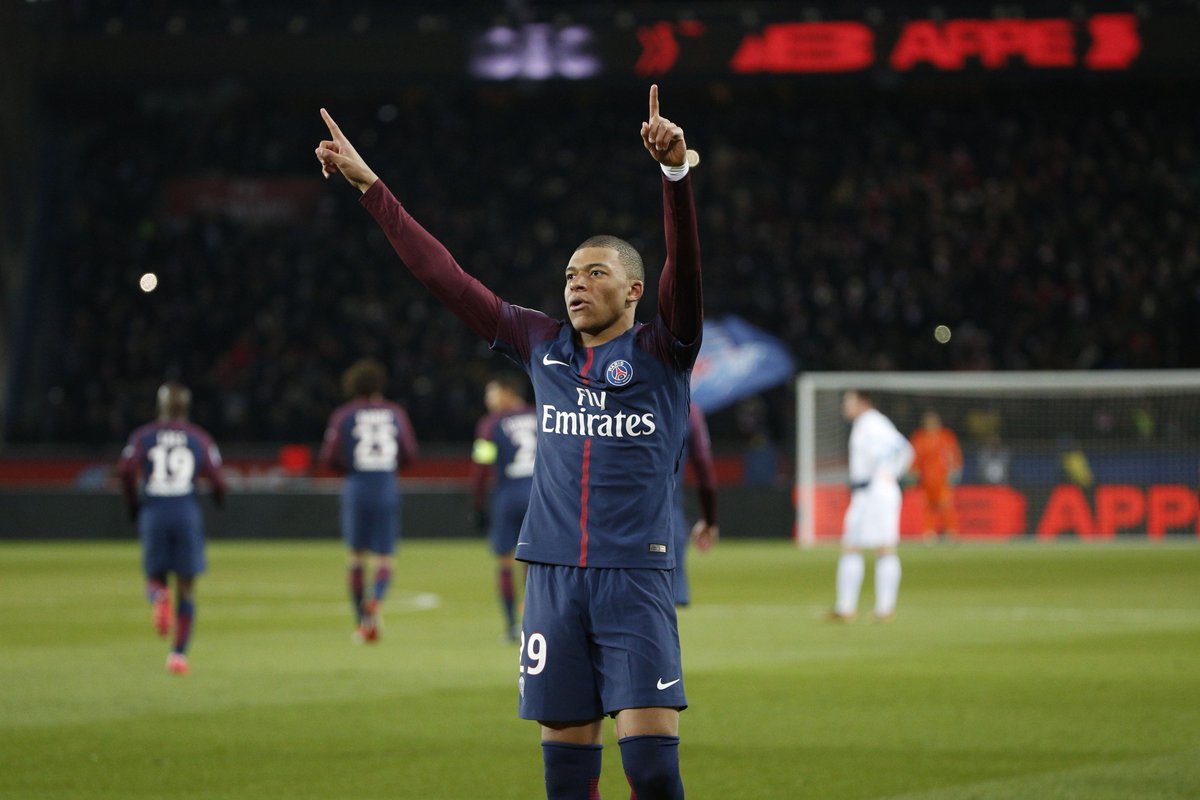 However, reports have suggested that the Ligue 1 giants could opt against making Mbappe’s loan permanent due to Neymar’s rumoured statement that the 19-year-old forward is not the ideal fit for PSG’s attack.

According to Spanish newspaper El Pais, Barcelona would be favourites to nab the youngster’s signature, but Premier League leaders Manchester City are also keeping a close eye on the player’s situation.

City are in brilliant form this season and could remain in contention to lift the Premier League title this season.