Manchester United are reportedly prepared to up their efforts to secure a deal for Wolverhampton Wanderers midfielder Ruben Neves before the end of the January transfer window.

The Red Devils have been strongly linked with the midfielder over the summer, but the transfer deadline passed with the Portugal international still at Molineux. 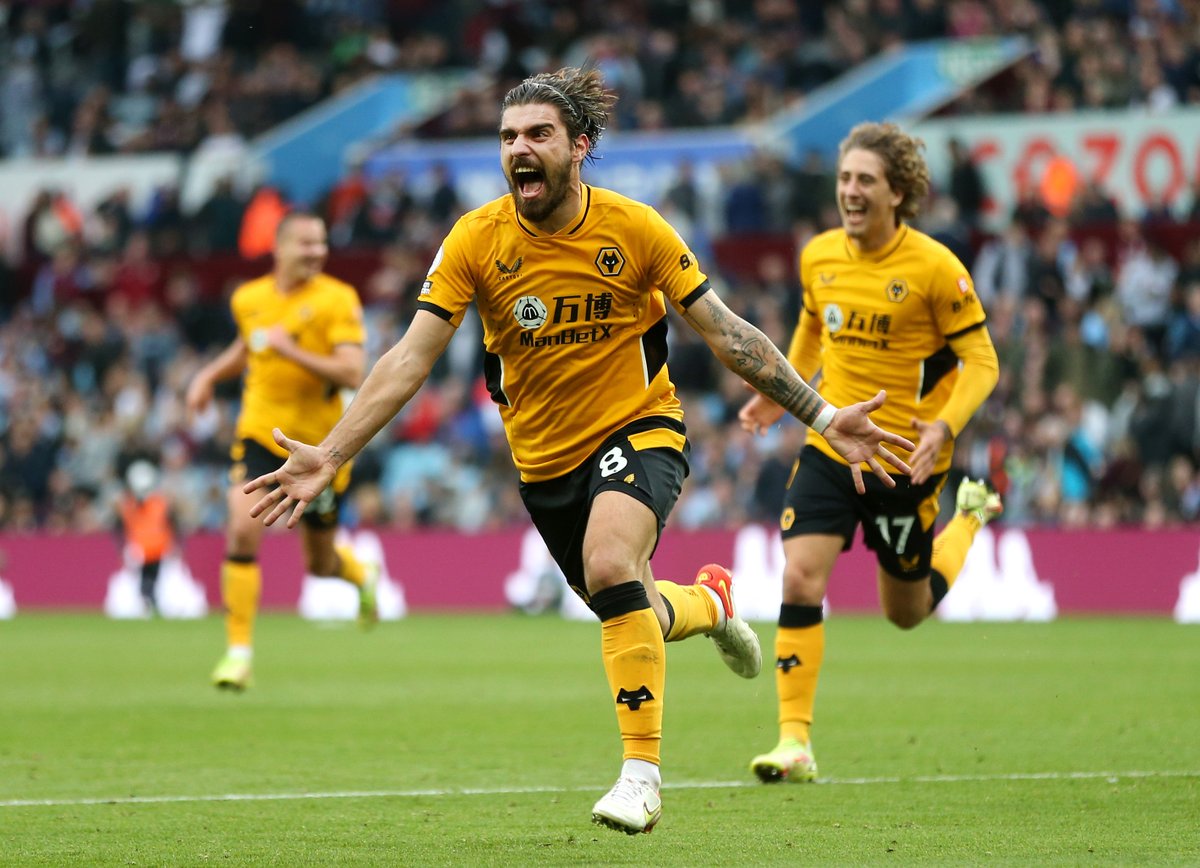 The 24-year-old has enjoyed another stellar season with Wolves, contributing one goal and one assist in 19 appearances across all competitions

He still has two-and-a-half years left to run on his contract, the speculation surrounding his future ‘has gathered pace’, with Arsenal believed to be credited with an interest.

According to The Sun, the Mancunian giants are keen to bring the Portuguese star to Old Trafford before the mid-season transfer window shuts down.

The report adds that United could make an offer somewhere in the region of £35m, although the west Midlands outfit value the playmaker in excess of £40m.

Neves racked up 195 appearances for Wolverhampton Wanderers since arriving from Porto in 2017.