The 26-year-old Frenchman wants to leave Old Trafford this summer and the La Liga giants are considered the firm favourites to land his signature. 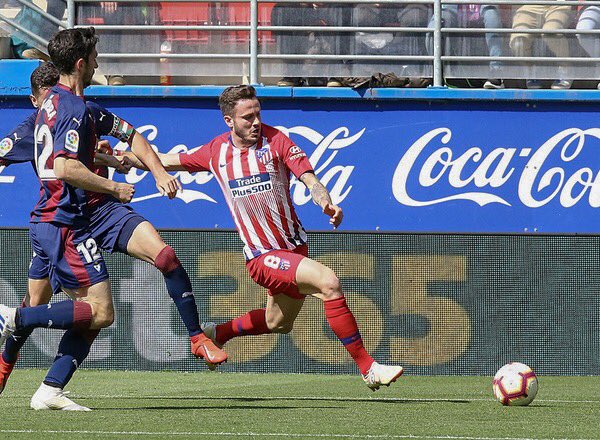 According to the Spanish outlet AS, plans are already being put in place ahead of Pogba’s possible exit, as the Reds’ chiefs have been in contact with Atleti management over a deal for Saul.

However, the report suggests that the 20-time English champions face a big challenge trying to persuade Los Rojiblancos to cash in.

The Spanish outfit have already lost some big names in the current transfer window, while Antonio Griezmann is set to move on in the coming weeks.

Sporting Lisbon’s Bruno Fernandes has also been linked with a move to Manchester United in recent weeks.