Manchester United are continuing to keep close tabs on the progress of Brescia teenager Sandro Tonali, who is also wanted by Italian giants AC Milan.

The 19-year-old midfielder was a key figure in the club’s successful promotion from Serie B last term, and he has impressed in the top flight thus far too. 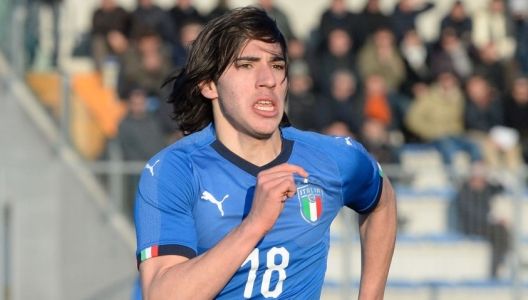 According to Calciomercato, the Red Devils’ scouts are continuing to monitor Tonali after the youngster has impressed against Udinese at the weekend, and the Premier League giants are being tipped to rival AC Milan for his signature.

The Italian starlet would seemingly fit the bill perfectly for United boss Ole Gunnar Solskjaer given the strategy to focus on young and talented prospects at Old Trafford.

However, it remains to be seen if Tonali’s ready to move on and whether or not he would prefer to stay in Serie A or would consider the option of a switch to Premier League to further his career.